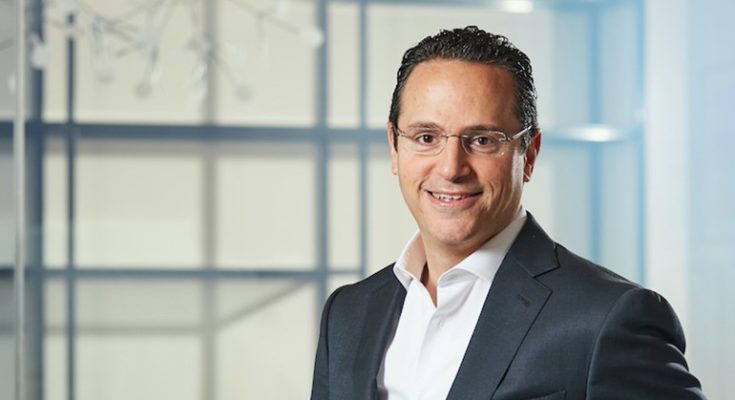 On October 25, Wael Sawan, a former upstream director, will assume the new position.

In his new job, Sawan (pictured), who is presently upstream director, will remain a member of the executive committee and will stay located in the Netherlands.

He succeeds Maarten Wetselaar as Integrated Gas and R&ES director, who will depart the firm on October 25 after more than 25 years.

Wetselaar will take over as CEO of Cepsa on January 1, 2022.

“Their demonstrated leadership abilities will be critical as we implement our Powering Progress approach with purpose and profit.

“I’m particularly thankful to Maarten for his exceptional contributions to Shell and our customers, for his vision and ambition in building a world-class LNG portfolio, and for laying the groundwork for our power and renewable solutions businesses.” I wish him well in his new position.”