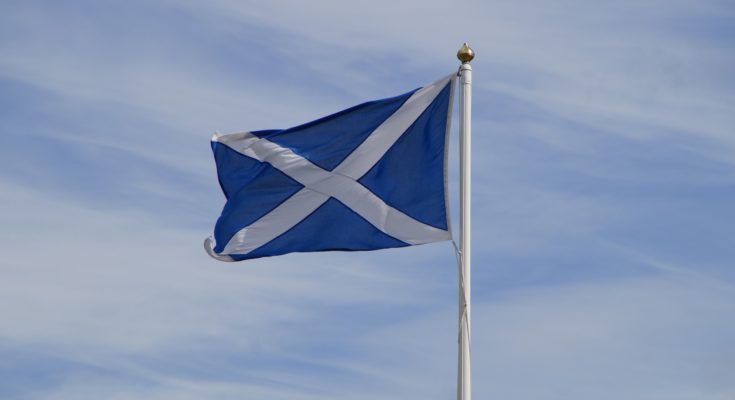 A five-year plan has been released to develop Scotland’s hydrogen industry and deliver the technologies needed to meet roughly a sixth of the country’s energy demands by 2030.

The draft Hydrogen Action Plan, which is backed by more than £100 million (€117 million) in financing, lays out the Scottish Government’s long-term strategy. It will collaborate with industry to assist Scotland become a world leader in the production of dependable, cost-effective, and long-term hydrogen.

The first investment will be a £10 million Hydrogen Innovation Fund, which will be launched next year to enhance scientific development, innovation, and cost reduction in the burgeoning industry.

Separately, the Scottish Government’s Energy Transition Fund has been increased to £75 million in order to invest £15 million in an Aberdeen Hydrogen Hub. This will create on-the-ground infrastructure to enable the expansion of a hydrogen transportation fleet as well as the deployment of new applications throughout the northeast.

Additional funding, including £100,000 to support joint industry-academia initiatives through the Energy Technology Partnership, will be made to promote the technology’s continued progress. A additional £150,000 will be available for German-Scottish hydrogen research collaboration, as well as combined financing from the public and commercial sectors for a study to look into potential for hydrogen export from Scotland to Germany.

Michael Matheson, Net Zero & Energy Secretary, stated: “Hydrogen can help us get to a net-zero economy by supporting the bold, immediate action needed to supply cleaner, greener energy, as well as a just transition that provides decent, green employment for our highly trained workforce.

“Scotland has the resources, talent, and ambition to become a global leader in hydrogen generation, and our Hydrogen Action Plan outlines how we will engage with the energy industry to accelerate development over the next five years. “In Scotland’s energy transition, both renewable and low-carbon hydrogen will play an increasingly vital role.”

“Our top priority are to bring as much renewable hydrogen into the energy grid as rapidly as possible, while also supporting the scale-up of low-carbon hydrogen generation in the 2020s, which is tied to CCS”. “The Scottish Government is completely committed to supporting the development and growth of the hydrogen sector.”

“Over the course of this parliament, we will invest £100 million in renewable hydrogen projects, and I am pleased to announce the expansion of our Energy Transition Fund to support the development of a Hydrogen Hub in Aberdeen and help the region become a leader in the energy sector’s net zero transformation.”

“We are glad to see the Scottish Government’s draft Hydrogen Action Plan, which spells out the critical measures that will need to be done over the next five years to build Scotland’s developing hydrogen sector,” said Helen Melone, senior policy manager at Scottish Renewables.

“We are encouraged by the focus on hydrogen’s export potential, as well as the fact that a robust hydrogen sector in Scotland may sustain up to 300,000 employment across all skill levels by 2045. “It’s also heartening to see that the £100 million in support for renewable hydrogen projects has been announced.

“Scotland is in a unique situation since it has a large amount of renewable onshore and offshore wind resources that can be used to generate green hydrogen and serve both Scotland and the rest of the UK.”