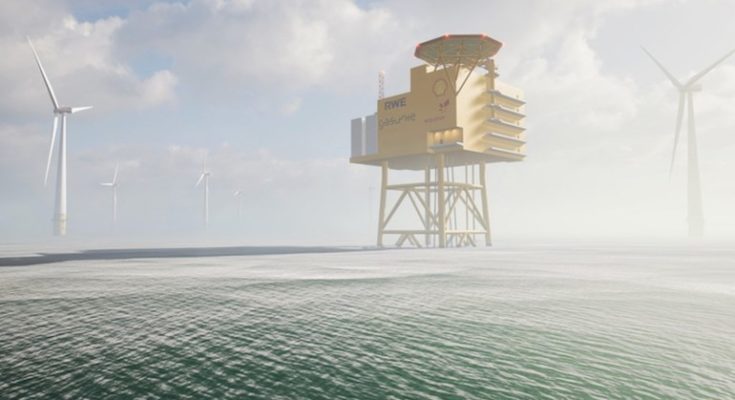 RWE, Shell, Gasunie and Equinor have signed a declaration of intent to further intensify collaboration on the AquaSector project, which would be the first large-scale German offshore hydrogen park.

The first step in the AquaSector project is for the partners to carry out a detailed feasibility study.

AquaSector would comprise a 300MW electrolyser to produce up to 20,000 tonnes a year of green hydrogen offshore.

The green hydrogen is planned to be transported via a pipeline, called AquaDuctus, to Heligoland starting in 2028.

They added that they see the AquaSector project also as a ‘proof of concept‘ for the realisation of the AquaVentus vision of producing up to 10GW of green hydrogen offshore by 2035 and transporting it via an extended pipeline to mainland Germany.