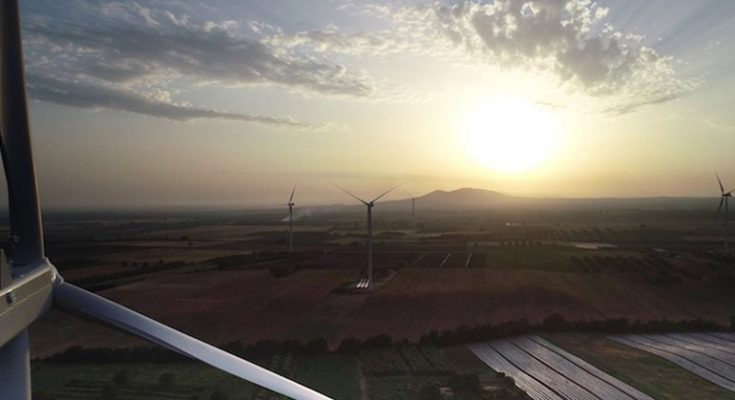 WindEurope among a number of associations calling for streamlined planning system [Image: BayWa]

Renewables groups have called on the Italian Government to clear a permitting bottleneck by streamlining the country’s consent system.

The groups say an “ambitious Simplification Decree” is required to speed up the deployment.
It would overcome permitting bottlenecks for renewables projects by simplifying permitting rules and building “an efficient governance system for investments made under Next Generation EU”.

The decree was published on 31 May and it must be converted into law by the end of July.

The Simplification Decree is now at the crucial stage of Parliamentary discussion with a limited number of amendments being selected and voted for.

“The decree is going in the right direction but is still lacking some crucial measures. It therefore needs to be revised, starting with its provisions on repowered projects for renewables,” said the groups in a joint statement.

Malgosia Bartosik, WindEurope deputy CEO, said Italy in its National Energy and Climate Plan aims at almost doubling its installed wind power capacity, with a combination of new installations and the repowering of existing wind farms.

“Half of Italy’s capacity will reach the end of its operational life by 2030. In its current form, the Simplification Decree doesn’t do enough to ease permitting for repowered windfarms. It still contains restrictions that prevent the use of the latest available technology, which will make it difficult, if not impossible, for Italy to meet its 2030 targets.”