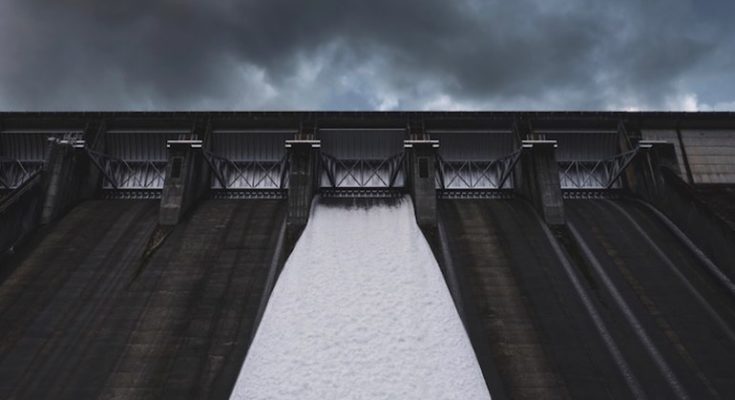 Primeo Energie France will supply the electricity from two hydroelectric dams operated by the aventron group through its French subsidiary Birseck Hydro from 2023 to 2025.

The power stations are located in the Hautes-Alpes for the Oche power station and in the Tarn for the Trébas power station.
Eureden lead buyer for energy and general expenses Cédric Martin said: “This partnership is part of Eureden’s desire to reduce its environmental impact; by concluding this contract with Primeo Energie, we are acting in line with our objectives of decarbonising our energy mix.”

Primeo Energie France chief executive Benoit Doin said: “We are proud and honored to have been able to finalize a technical solution allowing our two counterparties to secure a sustainable supply with complete peace of mind.”

As a reminder, PPAs (direct sales contracts between a producer and an end consumer) allow end consumers to benefit from full traceability of the renewable energy purchased and therefore to actively participate in the energy transition.

Utility PPAs, more specifically, solicit an intermediary supplier to act as a link between producer and consumer.