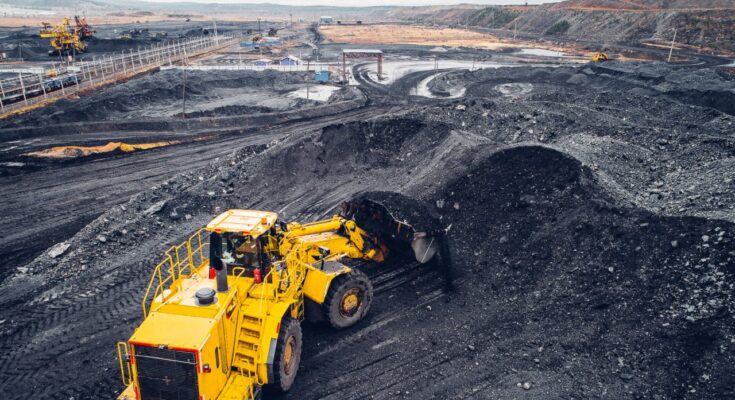 According to a report in the news magazine Der Spiegel, the climate activists who are currently occupying the western German village of Lützerath, which is scheduled for demolition to make way for a nearby lignite mine, are going to be evicted by “massive” police forces in the coming days or weeks. Lützerath is scheduled to be demolished in order to make way for the nearby lignite mine. According to the story, the local police will have the assistance of forces from all over Germany in their mission to rid the village of “several hundred” demonstrators.

On Sunday, January 8th, approximately 2,000 climate activists had gathered near the coal mine to protest the demolition with a “village walk” and a concert. The event was organized by the alliance “Lützerath unevictable,” which is supported by a number of climate groups including Fridays for Future and the Last Generation. Following the conclusion of the ceremonial event, there was some fighting, according to the police. The coalition intends to carry out a number of further activities, one of which will be a significant demonstration staged by NGOs on January 14.

Similar to the Hambach Forest in 2019, the village of Lützerath has become a symbolic battleground for environmental activists in Germany. The town is scheduled to be demolished in order to expand a coal mine that is located in the surrounding area. The original citizens of Lützerath have already moved out of the town, and environmentalists and other anti-coal campaigners have moved into their homes.

Lützerath would still be demolished as agreed upon years earlier according to a deal reached between the federal government, the government of NRW, and the energy company RWE from last year. This agreement stipulates that the end of coal mining in the state is set to be brought forward to the year 2030 and that some villages will be saved. Robert Habeck, who serves as the economy minister for the Green Party, worked closely with the regional government to negotiate the controversial agreement. According to Spiegel’s reporting, skeptics believe that it is unnecessary to demolish Lützerath since the amounts of lignite that will be required in the future may be generated without the use of the facility. 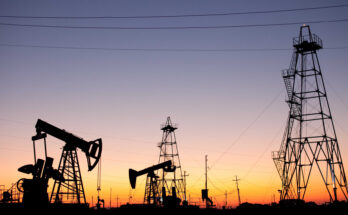