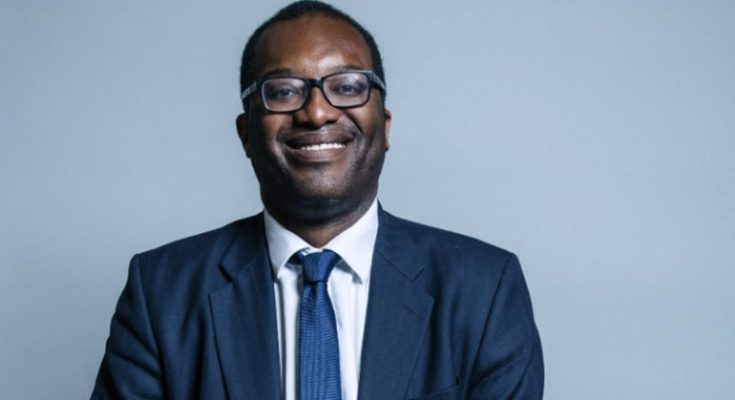 The new prospectus that showcases, which was unveiled today at a special launch event with Business Secretary Kwasi Kwarteng (pictured), outlines how the English region could be the UK’s top area for a multi-billion pound windfall of post-Covid green investment.

The report – authored by Siemens UK – puts the region on course to spearhead Prime Minister Boris Johnson’s Ten Point Plan for a green industrial revolution.
It sets out 18 investment cases for a pipeline of long-term and shovel ready green investment projects.

Becoming the country’s first net-zero region would save 38.5 million tonnes of carbon dioxide emissions and deliver £207bn (€243bn) of targeted investment, according to the report.

These are to establish a fully integrated net zero industrial cluster by 2040, deliver a region-wide clean energy system, and build a hydrogen economy that will become the first UK network of hydrogen generation, storage and distribution.

“We’re already seeing this investment flowing, with government funding of £33m for hydrogen and carbon capture in the region and just this week, Vauxhall announced a £100m investment to build electric vehicles at Ellesmere Port.

“It’s clear that if you think Net Zero, you think North West and I’m delighted to be a part of this special launch event and discuss the region’s prospects.”

Net Zero North West chairman and Siemens UK chief executive Carl Ennis said: “The North West is the only UK region that has everything required to deliver the UK’s first net zero region by 2040.

“There is no question that we have the vision, geography, expertise and infrastructure to deliver.

“Our strength lies in the unrivalled number of projects already happening on the ground, across hydrogen, renewables, carbon capture, nuclear and more.

“Working with government, we are committed to real change that will not only level up the country but is critical to reaching the UK’s net zero targets. Now is the time for action and this prospectus sets out how we will deliver.”