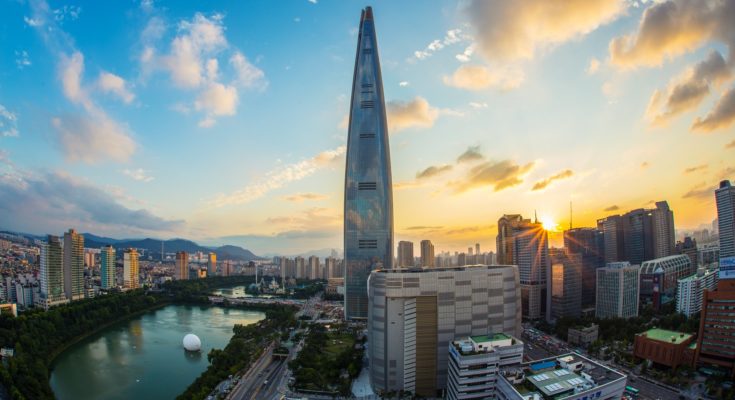 A multitude of investigations and discoveries regarding neutrinos have allowed us to see a potential future of new technologies made feasible by the energy emitted by neutrinos and other non visible radiation. Smart phones, TV displays, wristwatches, lights, computers, refrigerators, coffee machines, microwaves, and any other equipment that requires energy to work might be replaced with a Neutrino-powered product that eliminates the need for plugs, batteries, and power grid recharge.

In the not-too-distant future, all appliances that need a plug will be replaced with a comparable device that will be fitted with Neutrino energy sensors, allowing it to work while not requiring it to be hooked into the home electrical current, as is the standard today. These gadgets, which are based on the electric energy created by Neutrinos and other non visible radiation, may soon be able to replace traditional devices that utilize the electric current produced in atomic power plants, hydroelectric power plants, or thermal power plants that burn fossil fuels. As a result, neutrino-based electrical energy technology will be the major protagonist for future generations.

Neutrinos and other non visible radiation are subatomic microparticles that continually bombard the whole galactic system since the Big Bang. These microparticles may be found in the solar system as well as everywhere in the universe’s galaxies.

Neutrinos are also created as a result of nuclear processes. The majority of the Neutrinos and other non visible radiation that reach the Earth from space originate from the Sun’s nuclear fusion, and are referred to as solar Neutrinos. Neutrinos are also produced when cosmic gamma rays’ impact with the Earth’s atmosphere. Neutrinos are classified into three types or flavors: electrons, muons, and tau. The three can change flavors due to a peculiarity that occurs in an oscillatory motion; this phenomenon is the one that generates a subatomic reaction that causes the necessary characteristics for the generation of electricity when passing through special cell surfaces built in doped graphene. This process may be used to meet the demands of any sort of equipment that requires electrical energy to work, therefore replacing the gadgets that are now utilized in all homes, businesses, and enterprises that rely on mains power.

Clearly, Neutrinos are the protagonists in the approaching revolution that will make the big leap of technological replacement and, as a result, will be the replacement of present electrical energy systems. Neutrinos are therefore completely safe for the environment while also being an unlimited and inexhaustible resource, with everything that entails. An energy source that represents peace and freedom.