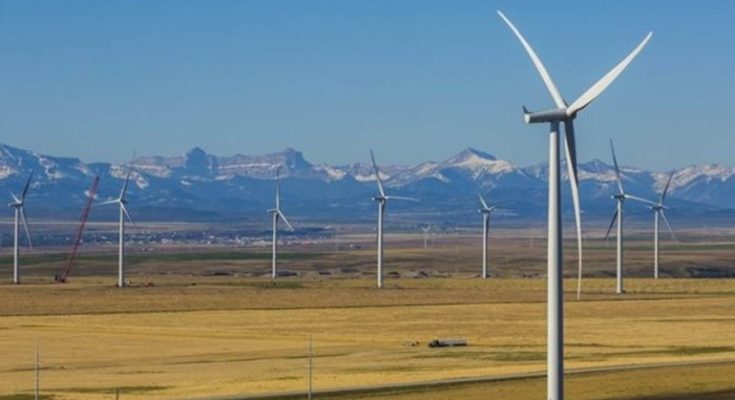 The three wind farms and one solar park are the first stage of the 1.35GW Andes Renovables platform [Image: Mainstream]

Mainstream Renewable Power has fully energised its 571MW Condor portfolio, which is the first phase of the company’s 1350MW Andes Renovables wind and solar power platform in Chile.

The development means that the Condor portfolio has started supplying energy to Chile’s National Electricity System and has commenced the tests prior to the start of commercial operation in order to guarantee the optimal functioning of the asset.

Condor is the first of three portfolios that make up the Andes platform.
It comprises three wind farms totalling 426MW and the 145MW Rio Escondido solar development in the region of Biobio.

The wind farms are the 157MW Tchamma, 185MW Cerro Tigre and 84MW Alena in Antofagasta and Atacama, respectively.

Once the portfolio reaches full generation, expected during the second half of 2021, it will supply more than 680,000 Chilean households.

Mainstream is investing about $1.8bn in the Andes Renovables platform.

Chile Undersecretary for Energy Francisco Lopez said: “A few months ago, we were laying the first stone of this farm, and today we can see that it is already energized.

“One more sign that renewable energies are making a decisive advance in our country, thus helping to comply with the schedule of the decarbonization plan.

“In particular, wind energy has the potential to exceed our current installed capacity by almost 50%, which is very positive for continuing to clean up our energy matrix.”

Mainstream general manager for Latin America Manuel Tagle said: “The Condor portfolio is an example of Mainstream’s ability to build out renewable projects with speed and skill, despite the impacts of Covid-19.

“We are exceptionally proud that the project has earned government recognition for its crucial role in the recovery of the Chilean economy, particularly for their generation of skilled employment.

“We continue to strive towards decarbonising Chile’s electricity system as well as lowering the price of power generation in the country and the energisation of Condor is a crucial step in the right direction to achieve these objectives.”