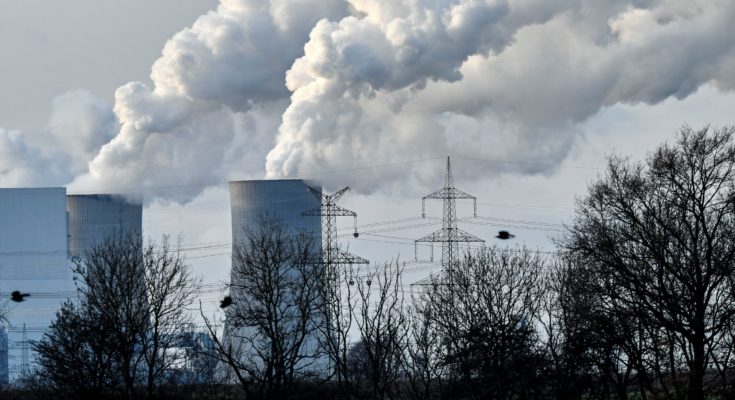 According to the findings of a paper compiled by the research institute Fraunhofer IEE, a sustainable transition to renewable energy sources can only be accomplished with the thorough digitalization of the whole energy sector. According to the findings of the researchers, a data economy might facilitate the automation of processes involving multiple stakeholders, and cyber resilience should be prioritized in Europe in order to boost the reliability of energy supply. According to Reinhard Mackensen, head of Fraunhofer IEE, “the timely and cost-effective execution of the energy transition demands a far-reaching digitalization of the German energy system, from system controls to the top network levels.” This statement was made by Mackensen.

The focus of the paper was on the following five fundamental aspects of digitalization: data economics, sector coupling, facility communication, grid planning and operation, and cyber security. Researchers predict a growth in data economics, which will be heightened through advanced tools for measuring, storing, and analyzing data. They also claim that decentralized data storage will allow for a “enormous” increase in efficiency, as well as the introduction of innovative methods of artificial intelligence within critical infrastructures.

The authors of the paper said that digitalization should play an even more significant role for the integration of systems within digital sector coupling, which includes power-to-mobility, power-to-heat, and power-to-gas/hydrogen. In addition to this, the amount of digitalization that exists in the grid’s lower voltage levels needs to be enhanced in the same way that it has been increased in the grid’s high and medium voltage transmitters. Regarding the topic of cyber security, researchers came to the conclusion that it is not adequate to simply concentrate on defending against attacks. Instead, while building future energy systems, the likelihood of disruptions and vulnerabilities must be taken into account.

The energy transition is going to usher in a new era of decentralization of the grid, which will heavily rely on digitalization in the exchange and trade of surplus power among consumers as well as in the linking of household appliances to industry machines and batteries. This new era is going to begin around the same time as the energy transition. Because of this, there will be a larger demand for increased online security. As a result of the consistent supply of power and the ability to turn it on and off based on demand, power systems that are fueled by fossil fuels do not require a significant amount of digitalization. Because wind and solar power are susceptible to variations, a more advanced management system is required to control the supply of electricity. Germany has vowed to eliminate all use of coal by the year 2038 and has set a goal of becoming climate neutral by the year 2045. According to the opinions of professionals in the relevant industry, the expansion goals for renewable energies and e-mobility for the year 2030 can only be fulfilled through the utilization of effective digital tools and procedures.