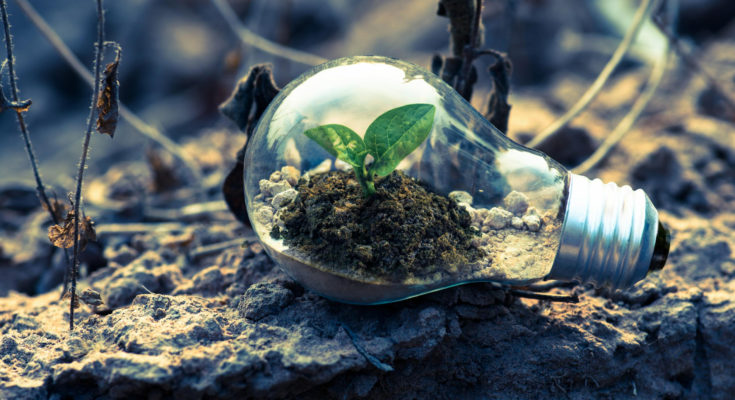 The International Renewable Energy Agency (IRENA) and the Costa Rican government have agreed to collaborate to advance the country’s decarbonization objectives and increase renewable energy project finance. The agreement was signed at the IRENA headquarters in Abu Dhabi, UAE, by His Excellency Carlos Alvarado Quesada, President of Costa Rica, and Francesco La Camera, Director-General of IRENA.

During the discussion, the two talked about developing an investment roadmap to supplement Costa Rica’s National Decarbonisation Plan 2018-2050. The strategy will make use of IRENA’s future Renewable Energy Roadmap for Central America to identify finance prospects for significant national projects and to aid decision-making on technology and regulatory frameworks.

The US$1 billion Energy Transition Accelerator Financing Platform (ETAF), announced at COP26 in collaboration with the UAE, will be a cornerstone of the Central American country’s efforts to accelerate low-carbon growth. With an initial investment of $400 million from the Abu Dhabi Fund for Development, IRENA’s ETAF will collaborate closely with Costa Rica’s Ministry of Environment and Energy to offer cheap finance to eligible energy projects that advance the country’s decarbonization goals.

“This collaboration will help us continue our progress toward the lofty goals of our National Decarbonisation Plan 2018-2050, particularly by boosting our efforts in green hydrogen generation,” President Alvarado Quesada stated. “It will also provide us with a venue to discuss our well-known expertise creating a broad and diversified renewable energy mix with IRENA and its member nations,” the President added.

“Costa Rica is a worldwide frontrunner in the quest of a decarbonized energy system, notably in the electrical sector, where the nation has exploited its immense resources to develop one of the cleanest power networks in the world,” said IRENA Director-General Francesco La Camera. “Through this important partnership, and with strong support from IRENA and its partners, Costa Rica can extend its renewable energy leadership into sectors such as transportation and heating – the next frontier of the energy transition – in order to achieve its national decarbonisation goals and long-term economic objectives.”

Costa Rica boasts one of the world’s cleanest power generation combinations, generating more than 90 percent of its electricity from renewable sources. However, as part of its decarbonisation strategy, the government intends to phase out the use of fossil fuels altogether by 2050, altering its transportation, heating, and industrial sectors in the process. Costa Rica will rely extensively on IRENA studies and experience in achieving its strategy to guarantee that investment flows support the goal.

During the discussion, President Alvarado Quesada and Director-General La Camera discussed further areas of collaboration, including the Collaborative Frameworks developed by IRENA to allow a higher degree of information exchange among IRENA member nations. Costa Rica already plays an important role as a co-facilitator of the Framework on Hydropower, and has expressed a desire to join the Agency’s Framework on Green Hydrogen as part of national efforts to expedite hydrogen efforts through the national hydrogen organization, Alianza Por El Hidrogeno.

Under the terms of the agreement, IRENA will collaborate closely with the country’s hydrogen association and the Ministry of Environment and Energy to establish a hydrogen strategy that will help Costa Rica accomplish its National Decarbonisation Plan. IRENA’s strong and expanding partnership with the corporate sector was cited as an asset that can assist Costa Rica’s hydrogen adoption ambitions move forward.