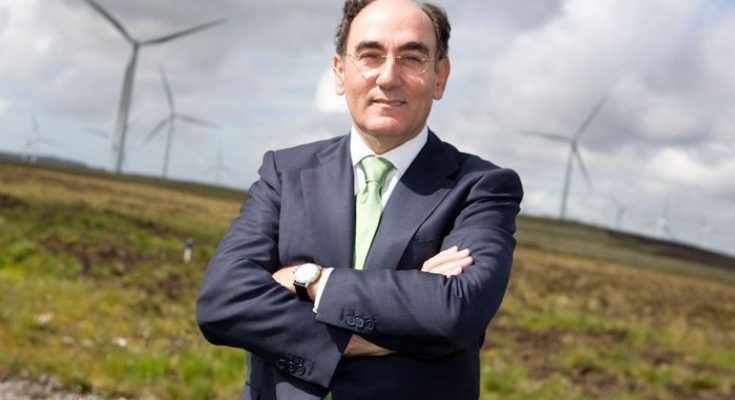 Increase in EBITDA to over €2bn driven by capacity growth and higher load factor [Image: Iberdrola ]

Iberdrola has reported a 63% increase in operating profit to over €2bn in its renewables division in the first half of 2021, compared with the same period last year.

The rise in EBITDA was driven by an 8.8% increase in capacity to 35,676MW, which boosted production, and a higher consolidated load factor.

During the period, Iberdrola delivered record levels of investment in the business, with €4.9bn committed, an increase of 37% on the same period last year.

It currently has 8.5W of renewable generation assets under construction.

Across the full-year 2021 4GW of new capacity will be commissioned, Iberdrola said.

The total project pipeline stands at 81.5GW, of which 25.2GW is offshore wind technology.

Opportunities for offshore wind growth include new markets such as Japan, Poland, Sweden, Ireland, Korea, and Taiwan as well as traditional European markets, the USA and Brazil

Iberdrola chairman Ignacio Galan (pictured) said: “These results are the fruit of an unprecedented investment effort.

“In a period of great complexity, we have accelerated investment in grids, renewables and storage, promoting economic activity and helping to create quality jobs around the world.”