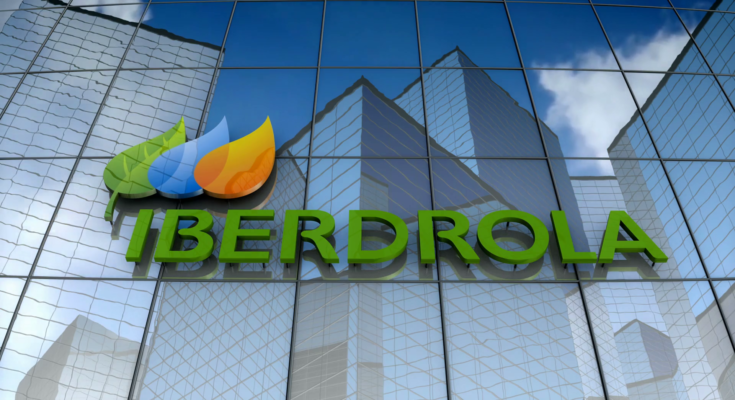 Iberdrola, along with more than 150 small and medium-sized businesses, has a portfolio of 90 innovative renewable, storage, and green hydrogen projects that follow the guidelines outlined in the Government’s Strategic Project for Economic Recovery and Transformation (PERTE) for Renewable Energies, Renewable Hydrogen, and Storage (ERHA).

The projects provide a chance to expand the country’s value chain and promote Spanish industry as a worldwide benchmark. Almost all of the autonomous communities would be involved in this activity, which would contribute to the territorial structuring and the establishment of industrial and innovation prospects in a rising market with a significant export component. The idea would also help to combat climate change by reducing the release of thousands of tonnes of CO2 into the atmosphere each year.

They will also have a favorable influence on the competitiveness of the Spanish industrial fabric, allowing for short-term green recovery as well as the country’s transformation in the medium and long term, orienting it towards future sectors. The improvements will contribute to the European Union’s green and digital transformation strategy and are in line with the Spanish Government’s Recovery, Transformation, and Resilience Plan.

These initiatives would improve the capabilities of our country’s industrial fabric. For years, the business has worked with Spanish suppliers like as Navantia, Windar, Ingeteam, and Haizea Wind to build crucial components for its offshore wind farms Wikinger (Germany) and East Anglia ONE (UK), as well as those under development, such as Saint Brieuc (France).

For example, this activity has helped to build a business basis, propelling Spain to fifth place in the world in terms of the number of factories in the offshore wind supply chain.

Offshore wind is gaining ground in the race for global leadership.

A significant portion of the projects would be focused on offshore wind, where Iberdrola is a worldwide standard due to its one of the largest offshore wind portfolios in the market, totaling almost 30,000 0GW.

In Europe, Iberdrola leads the offshore wind industry with 1,300 MW of operating capacity in Germany (Wikinger) and the United Kingdom (East Anglia ONE and West of Duddon Sands) and about 1,000 MW under development in Germany (Baltic Eagle) and France (St. Brieuc). Furthermore, it handles a vast portfolio of projects in the United Kingdom, France, and Germany, as well as new development platforms in Ireland, Sweden, and Poland.

In addition, the organization is a pioneer and leader in the development of the US offshore wind sector. Aside from Vineyard Wind 1 (800 MW), the firm has 2,000 MW of capacity, which corresponds to the Park City Wind project, which has a power sales contract in Connecticut, and Commonwealth Wind, which was submitted to the state of Massachusetts’ auction.

Avangrid also owns the Kitty Hawk development area (2,500 MW) in North Carolina, has begun the BOEM permission process for the Kitty Hawk North project (800 MW), the first to be constructed in this region, and controls additional farms in an earlier stage of construction.

Iberdrola intends to have 60,000 MW of installed renewable power worldwide by 2025, with 4 GW coming from offshore wind.

Alliances and initiatives in its primary markets of operation

Iberdrola has already established itself as a leader in green hydrogen as an electricity option for some industrial processes and heavy transport.

The company is currently constructing the largest green hydrogen plant in Europe in Puertollano (Ciudad Real), which will allow Fertiberia’s fertiliser manufacturing process to begin decarbonisation; and it has partnered with the US company Cummins, which will locate one of the world’s largest electrolyser factories in Castilla-La Mancha.

In Spain, the firm has formed agreements to create green hydrogen projects, in addition to other efforts pushed in the company’s primary markets, which include the United Kingdom, Brazil, and the United States.