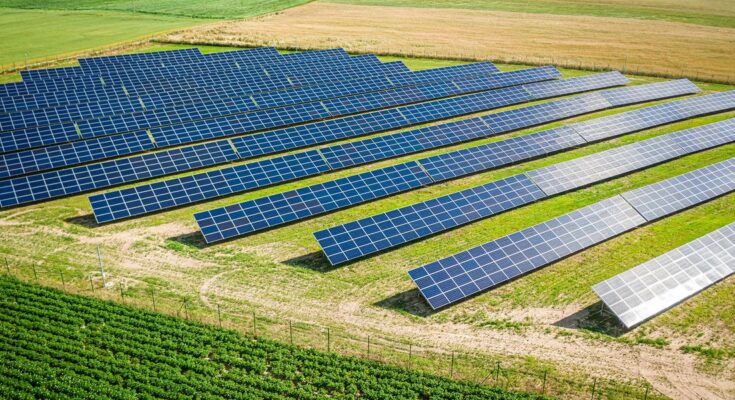 According to a report by the industry association BDI, an excessive amount of bureaucratic red tape is a barrier to Germany’s transition to a low-emission economy. The lobbying group came to this conclusion after reviewing 250 recent procedures: not only are the processes for planning and approval becoming more difficult and burdensome, but they also take an average of six months longer than the law requires them to take. According to Siegfried Russwurm, the head of the BDI, the bureaucracy is a “bottleneck for supply security and the transformation of the economy.” “The key to achieving the climate targets lies in faster approval procedures – at all levels and at all procedural stages,” stated the BDI. The BDI outlined complicated or contradictory regulations, a lack of standards, insufficient staff at authorities and courts, as well as unreliable cooperation between different administrations as all factors that slow down bureaucracy.

The industry group found that it takes authorities an average of one and a half years just to gather all the necessary documents. So-called simplified approval procedures take an average of nine months to process, which is three times longer than envisaged by legislation. Russwurm said the energy crisis added further pressure to radically simplify and accelerate the approval process. Although the German government has stated that it wants to drastically speed up the process of obtaining permits for renewable energy and other types of investments in order to facilitate a more rapid energy transition, progress on the matter has been painfully slow.