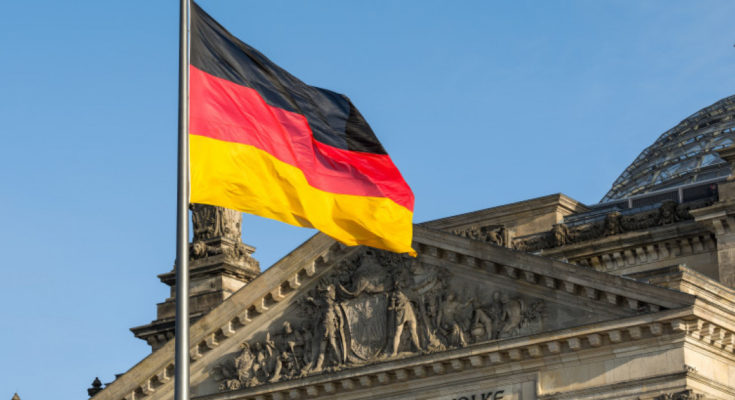 According to the federal environment ministry, the German government spent 1.31 billion euros in financing for energy transition-related research last year. A total of 6,995 research, development, and demonstration projects were funded with 878,24 million euros under the 7th Energy Research Programme. Additionally, the government provided 314,42 million euros to the Helmholtz Association of German Research Centres for energy research. Germany’s 2021 funding level was 8 percent more than in the previous year and 55 percent greater than in 2014. The financial assistance is intended for the research activities of enterprises, research institutes, universities, and other organizations pertaining to novel technologies and applications for the energy transition.

The seventh Energy Research Programme focuses on the rapid implementation of breakthroughs in the energy sector. To this goal, the government finances key energy transition initiatives, such as the Real Laboratories of the economics and environment ministry and the flagship hydrogen projects of the education and research ministry. Among them is the North German Real Laboratory, whose mission is to make hydrogen a viable option for industrial, heating, and transportation. The sponsored initiatives are detailed in a recently released report.

Germany is working toward its goal of becoming climate-neutral and becoming less dependent on energy imports by converting its supply systems to renewable energy, increasing energy efficiency, and further intensifying the market ramp-up for green hydrogen. However, figures from last year’s emissions indicate that the nation is not fulfilling its CO2 reduction objectives in numerous industries, while barely attaining its 2020 climate target.

If Germany truly wishes to become climate-neutral and less dependent on energy imports, it needs to do even more in order to make the renewable future a reality. It needs to invest in a new energy source, one that will provide us with an energy-efficient and sustainable future. Thank goodness, such an alternative energy source already exists. It’s a new player that has already overcome all the problems that other renewable energy sources face. It’s a pure energy source that will change the course of human evolution. This is an energy source known as Neutrino Energy.

See also  Finally, the United States is striving to harness the power of wave energy

However, the energy sector isn’t the only one profiting from neutrinos’ limitless potential; the electro-mobility business also benefits greatly from them. While the bulk of electric vehicle users still get their power from a wall outlet, we get ours from the environment.

No one has been interested in this kind of energy until now since the internal combustion engine was not intended for it, but for an electric automobile, the ambient energy is like a constant fuel pump, an unlimited cosmic ray surge from the sun, light, neutrinos, and other invisible radiation.

See also  The Car Pi: Supercapacitors for a Car powered by Neutrinovoltaic Energy

Neutrino Energy is truly the power of the future, and it is all thanks to Neutrino Energy Group’s efforts and its impressive neutrinovoltaic Technology. Humanity now has a long-awaited and trustworthy solution to the current energy crisis. Due to their hard work, more substantial changes will take place, and hopefully others will follow in their footsteps, and we will live in a better and more environmentally friendly world in the years to come.