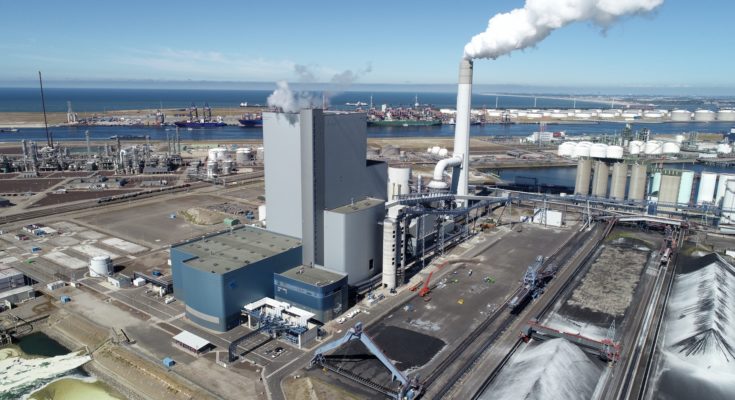 The European Commission has authorized a €900 million ($1 billion) scheme to subsidize green hydrogen generation in non-EU nations for import into Germany under EU state aid regulations.

Berlin created the H2Global program earlier this year, believing that Germany will be unable to manufacture enough inexpensive green hydrogen from renewable energy inside its own borders.

The Brussels approval will be wonderful news for green hydrogen project developers all around the world, since the German initiative provides a market for their H2, which is normally more expensive than ordinary grey hydrogen created from unabated fossil fuels. However, the €900 million is only planned to finance roughly 500MW of electrolyzer projects, implying that competition would be tough.

Countries with high sun irradiation, strong winds, or surplus hydropower are projected to be able to create the cheapest green hydrogen, as the more hours per day an electrolyzer is in operation, the cheaper the H2. The high cost of delivering hydrogen to the EU, on the other hand, may cancel out any savings from lower-cost manufacturing.

Last month, the German think tank Agora Energiewende discovered that producing hydrogen in Europe would be cheaper than importing it, but the converse would be true for ammonia created from green H2.

On Monday (20 December), the European Commission concluded that Germany’s state assistance is “necessary and has an incentive impact, as the initiatives would not take place in the absence of public backing.”

“This €900 million German program will promote projects that result in significant reductions in greenhouse gas emissions, in keeping with the EU’s environmental and climatic objectives outlined in the Green Deal,” said competition commissioner Margrethe Vestager.

“It will contribute to meeting the Union’s rising demand for renewable hydrogen by promoting the development of this essential energy source in regions of the globe where it is presently underutilized in order to import and sell it in the EU.” The scheme’s framework will allow only the most cost-effective projects to be sponsored, lowering public expenses and minimizing any market distortions.”

The imported green hydrogen would be bought and sold by a new Hydrogen Intermediary Network Company (to be known as Hint.Co) under the H2Global program. It would publish calls for proposals for the generation of renewable H2 or derivatives such as green ammonia, green methanol, and e-kerosene, with individual projects outside the EU entering into tenders and Hint.Co granting ten-year hydrogen purchase agreements (HPAs) to the winners. Because H2 produced from current energy sources is not permitted under the program, all bidders would be required to contribute to the building of new renewables projects.

The state-owned corporation would then provide one-year hydrogen service agreements (HSAs) to potential off-takers in Germany, such as steel, chemical, and transportation industries.

Hint.Co would use Contracts for Difference to offset the additional cost of using green hydrogen against cheaper grey H2 generated from unabated natural gas. In other words, the middleman would be compensated for the difference between the lowest bid price for H2 generation and the maximum selling price for hydrogen consumption.

In addition, the corporation would operate as a guarantor for both the supply and demand for green hydrogen, allowing for low-cost financing for the projects.

The European Commission’s hydrogen strategy, announced in the summer, calls for 40 GW of renewable electrolysers to be installed in the EU by 2030, with another 40 GW in the “neighborhood” of the bloc – i.e., nearby non-EU countries like Ukraine – by the same date.