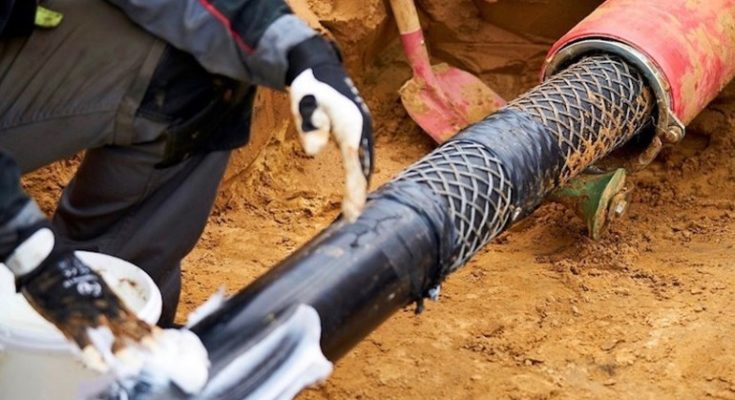 For the first time, two offshore wind farms totaling 2GW will be linked together.

According to BNetzA, power grid expansion may be done more efficiently and cost-effectively by employing multi-terminal technology instead of individual point-to-point connections.

In comparison to prior plans, the Federal Network Agency estimates that 11 more connection systems in the North Sea and Baltic Sea would be required by 2040 for the connecting of offshore wind farms.

The whole plan includes around 1000 kilometers of new lines and enhancements of existing linkages.

A total of 28 additional line-related expansion measures in the electrical grid have been confirmed by the Federal Network Agency.

It stated that these actions are necessary and long-term in any scenario, regardless of future judgments.