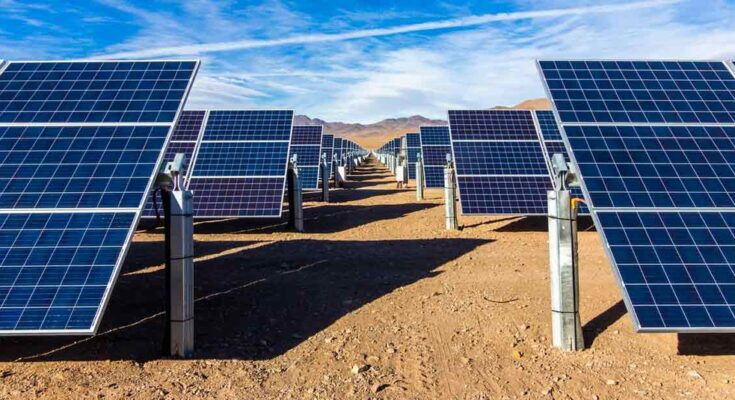 According to the announcement made by the German ministry responsible for economic cooperation and development (BMZ), Germany has committed to providing at least 112 million euros in order to assist Kenya in achieving “its ambitious goal of switching entirely to renewable energy sources by the year 2030.”

The ‘Climate and Development Partnership’ will prioritize the growth of renewable energy sources, the expansion of the power infrastructure, and the manufacturing of hydrogen, in addition to the development of new employment opportunities. According to Barbel Kofler, parliamentary state secretary for the Federal Ministry for Economic Cooperation and Development (BMZ), “Kenya is a notably advanced country in the energy transition.”

Ninety percent of the company’s overall electricity generation comes from renewable sources (mainly hydro, geothermal and wind power). Germany has high hopes that Kenya will benefit from its assistance in the development of a hydrogen-based green economy. According to the German Federal Ministry for Economic Cooperation and Development (BMZ), Kenya has “favorable starting conditions and the potential to become a regional pioneer in this future technology.” This is because Kenya has a particularly high availability of renewable energies in comparison to other regions, as well as a good infrastructure.

During the COP27 climate summit, Germany signed a roadmap to promote Kenya’s complete shift to renewable energy. According to Kofler, the government is currently working to iron out the details in order to “assist Kenya with the necessary technical improvements, but also to increase acceptance of the energy transition among the public.” A further emphasis will be made on agriculture, which will help the country better manage with droughts, as well as on vocational training, which will offer extra employment and income prospects. This is in addition to the expansion of its green hydrogen infrastructure.