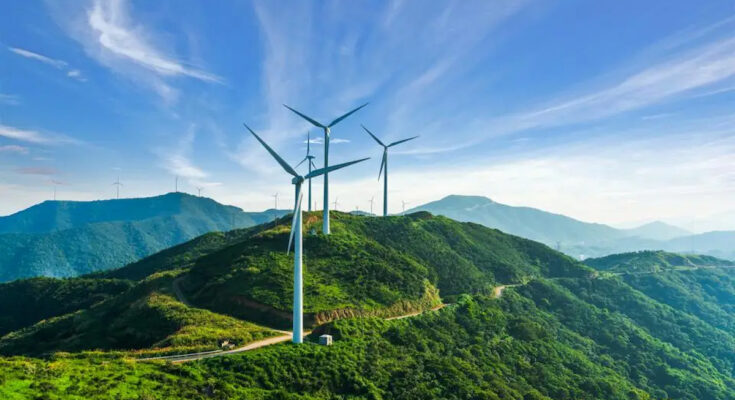 According to the minister representing the Green Party, the proposal from the Commission would help to significantly accelerate the licensing procedures for wind turbines, roof-mounted solar power installations, and heat pumps. Matthias Miersch, the deputy parliamentary group leader for the Social Democrats (SPD), stated that the proposed regulatory changes to species protection and environmental suitability would remove obstacles that currently cause a significant amount of delay in the expansion of renewables.

Additionally, it expedites the licensing process for solar photovoltaic installations that are mounted on rooftops and the process of re-powering existing installations, such as when older wind turbines are replaced with newer ones. According to the economy ministry, the proposal will become effective for an initial period of one year after receiving approval from the EU Council, which is likely to occur at the end of November. The proposal is intended to supplement existing EU measures in response to the energy crisis.