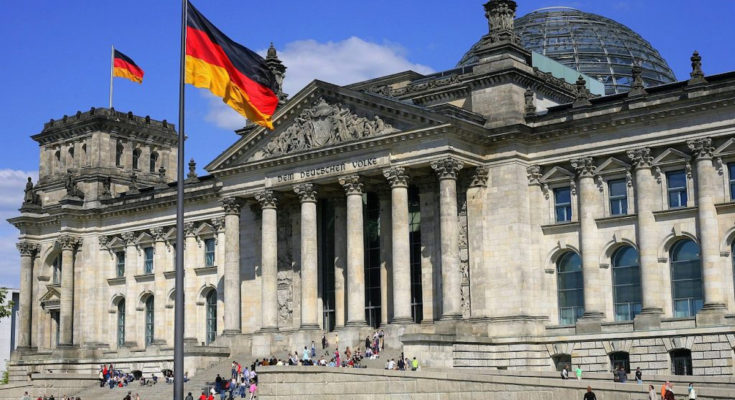 The news that the German government has approved a relief package worth 200 billion euros to assist businesses and citizens in paying skyrocketing energy prices has been largely met with positivity in the media, despite the fact that some commentators have pointed out that the massive credit line will come at a cost.

In order to mitigate the economic and, most crucially, social repercussions for this nation, the chancellor announced nothing less than the opening of the floodgates for financial assistance in this crisis. That’s unpleasant, but accurate. However, politics must stay truthful because the nation will take a long time to pay down its debt. However, it is now a national endeavor, as opposed to the entirely misguided gas levy, which would have arbitrarily burdened gas customers.

Klaus Stratmann notes that excessive energy prices have already caused production facilities to halt, businesses to file for bankruptcy, and entire industries to collapse. He concludes, “The rescue operation does not come a second too soon. Protecting consumers from financial catastrophe is the goal. It also involves halting the collapse of Germany’s industrial base. This was impossible to implement with the prior economic protection measures alone, especially the energy cost containment scheme. That was already clear a few weeks prior.

Are there other options? inquires Henrike Rossbach of the Süddeutsche Zeitung. When the conflict between Russia and Ukraine first started, there were few good options available to this government, which is now clear. Currently, those who are well into the middle class are being faced with outrageous requests for energy and gas payments that keep them up at night. Municipal utilities, industrial corporations, medium-sized firms, craft businesses, and industrial corporations are all facing a cost avalanche. German prosperity is in danger in a sense that goes far beyond a simple change in routine. In this regard, the response to the query “Are there alternatives?” is: Probably not. Unfortunately.”

Up until 2024, the government claimed it would create a “defence shield” with a cap of 200 billion euros to lessen the effects of expensive energy on people and businesses. The “Economic Stabilization Fund,” which was initially established to bolster the economy during the pandemic, would be used to pay for the package. It permits Germany to take out up to 200 billion euros in debt to pay for the “gas price brake,” support gas importers like Uniper, SEFE, and VNG that have battled with high procurement prices, and implement “extra support measures for firms hurting due to the conflict.”