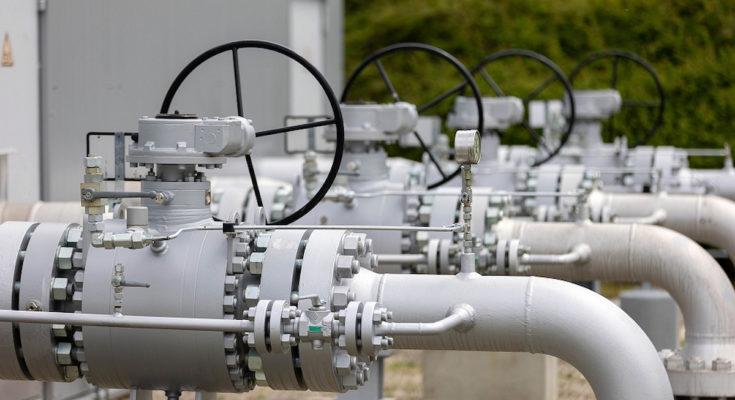 The proposed gas tax, intended to aid Germany’s struggling gas importers, may be repealed before it ever goes into effect. Coalition partners the Green Party and the Social Democrats (SPD) have signaled that the levy that was proposed by Green economy minister Robert Habeck could be scrapped. This comes after Christian Lindner, the finance minister for the pro-business Free Democrats (FDP), voiced his opposition to the controversial policy, which customers were scheduled to start paying from the beginning of the next month.

However, they have urged the finance minister to put up a different plan of action. Lindner had criticized the tax, arguing that it placed an additional burden on gas users who already had to pay high energy costs. But we require a brake that decreases the price of gas. Ricarda Lang, co-leader of the Green Party, suggested that a different option would be to help gas importers with state aid from the budget, which can only be approved by the treasurer Lindner. She urged that the finance minister needed to act quickly and provide resources to stabilize gas firms and cut energy costs. Abolishing the tax, according to SPD co-leader Lars Klingbeil, would “send the proper signal” to the public. He added that Economy Minister Habeck should put out an alternative plan.

Last week, Habeck stated that it was uncertain whether the fee would benefit Uniper, Germany’s largest gas supplier. Because the corporation is being nationalized, the charge could be considered illegal state aid. The minister stated that this potential legal challenge would have to be reviewed in the coming weeks. In a second press release, Habeck stated that “we agree that companies and citizens need cost relief,” adding that “gas prices must fall.”

In the meantime, an independent commission could be tasked by the government with coming up with solutions to the energy crisis. This commission could suggest a solution that allows a predetermined quantity of gas at prices that are capped, but allows market prices to determine the cost of any additional gas consumption. Both the Green Party and the SPD have shown their support for the initiative.