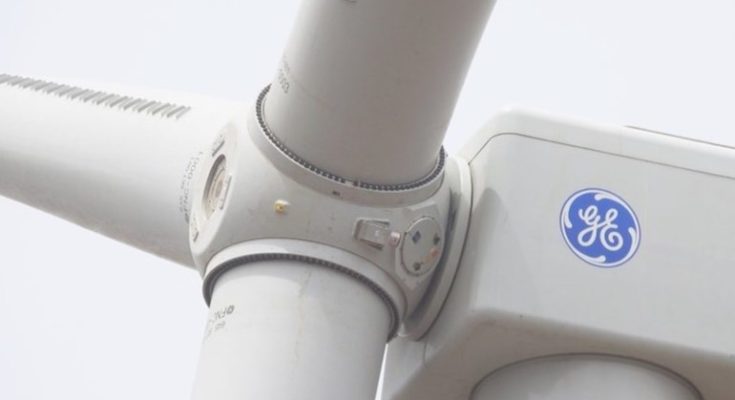 In its third quarter profits, GE Renewable Energy recorded a loss of $151 million, compared to a loss of $51 million in the same time in 2020.

Orders increased to 6588 during the quarter, up from 3981 in the previous quarter.

A contract to sell 62 Haliade-X 13MW turbines to Vineyard Wind in the United States was signed, as was a memorandum of understanding with PKN ORLEN to promote the development of offshore wind projects in Poland.

GE Renewable Energy also received planning clearance for its Teesside offshore wind blade manufacturing factory in the United Kingdom and secured a contract for a service operation vessel to commission 80 Haliade 150-6MW turbines at the Saint-Nazaire offshore wind project in France in the third quarter.

In the third quarter, JSW Energy, one of India’s biggest power firms, placed an order for 810MW of onshore wind turbines for wind projects in Tamil Nadu, while European Energy picked us to supply another 34 Cypress turbines for three new wind farms in Lithuania.