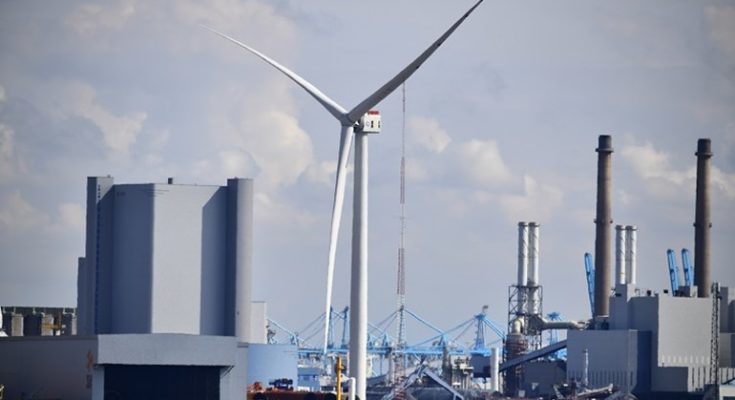 The biggest turbine in service today is now undergoing certification measures by the manufacturer.

The Haliade-X prototype from GE Renewable Energy near Rotterdam, the Netherlands, has started running at 14MW, making it the first wind turbine in the world to do so.

Based on average German North Sea wind conditions, a single turbine may provide up to 74 gigawatt hours of total yearly energy output.

“We took a giant step ahead in the industry when we initially commissioned our Haliade-X prototype in November 2019 at 12MW.