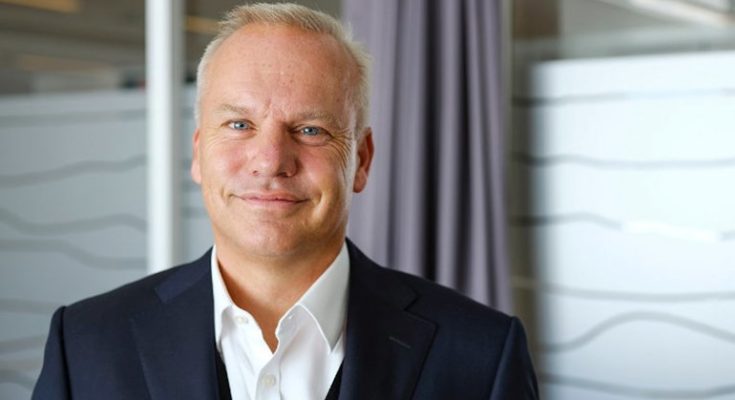 According to the directors, costs associated with US initiatives are an issue

In the third quarter of 2021, Equinor’s renewables segment posted a net operational loss.

In addition, charges associated with the development of the Empire Wind and Beacon Wind assets off the east coast of the United States led to lower net income from equity reported investments.

Following the farm-down of 50 percent of the owner share in the first quarter of 2021, the consolidation method for these assets was changed from proportional to equity accounted investments in 2021, according to the board.

Adjusted operational and administrative expenditures fell primarily as a result of a new consolidation technique for the Empire Wind and Beacon Wind businesses, but were somewhat offset by higher business development costs owing to increased activities in the US, the UK, and Asia.

Due to the depreciation of some water licences obtained in 2021, adjusted depreciation, amortisation, and net impairment losses were slightly higher.

See also  As the focus of climate negotiations shifts to economics, coal money is dwindling

In the third quarter of 2021, wind was below seasonal average, resulting in a reduction.

“Effective in the third quarter, Equinor will amend its policy and deduct profits and losses from asset sales from the Renewables segment’s adjusted results.”