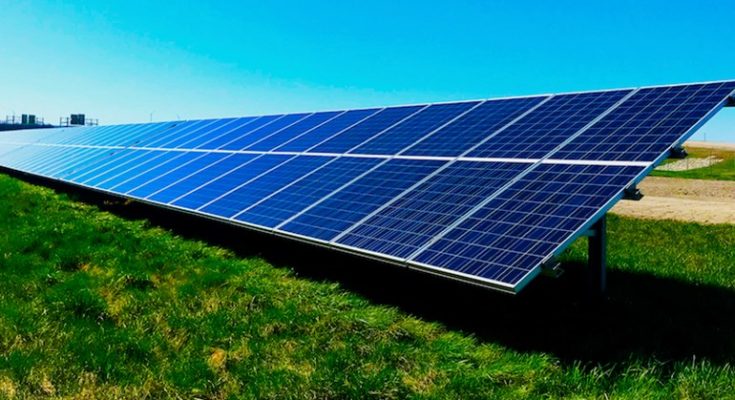 Over the next five years, US utility Entergy plans to replace some aging natural gas reactors in Mississippi with 1GW of renewable energy.

The idea was mentioned in the company’s Economic Development with Green Energy (Edge) strategy, which stated that 500MW will be added by 2025 and another 500MW would be added by 2027.

In three years, renewable energy as a percentage of the company’s overall power generation portfolio would rise from less than 1% to 17%, and nearly one-third in five years.

Currently, natural gas accounts for the majority of the company’s power generation.