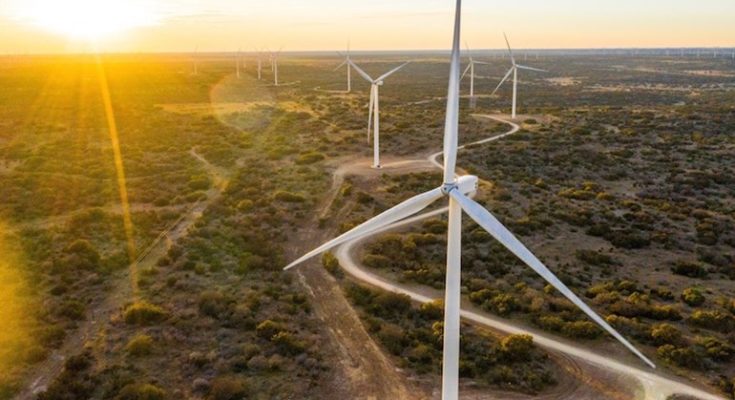 Engie will provide electricity from its operational wind park in Pągow, Opole province, located 80 km from Umicore’s plant in Nysa.

The wind park was commissioned in 2012.
Umicore’s Nysa factory will be the first in Europe to produce cathode materials, key ingredients of rechargeable lithium ion batteries for electric vehicles.

The agreement is the first PPA signed by Engie with an industrial company in Poland and it will allow Engie to secure the economic viability of the wind park beyond the end of the current subsidy scheme.

At the same time, the PPA will contribute to Umicore’s roadmap towards carbon neutrality by 2035 and secure long-term renewable electricity supply for the plant in Nysa.

Umicore’s Nysa plant is will be commissioned soon with initial commercial production volumes expected at the year-end.

Umicore will be using 100% green power on site as of the start of the operations.

Umicore CEO Marc Grynberg said: “We are very proud that our cathode materials production plant, the first in Europe, will be carbon neutral as of the start of production.

“This sets Umicore well ahead of its peers and is an important step in our race to achieve net zero GHG emissions by 2035.”