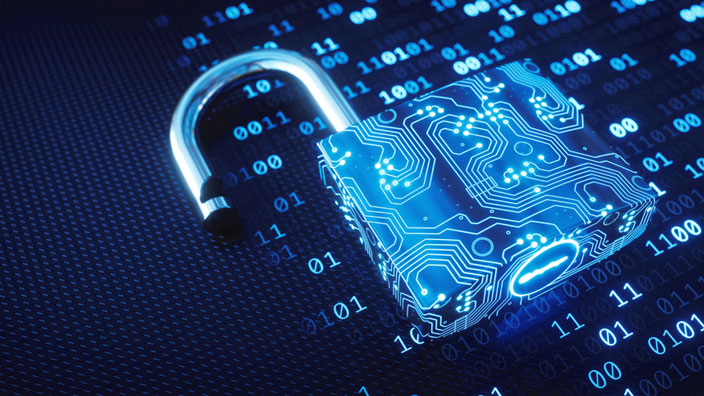 Sonic boom and Doppler-shifted sound waves may be formed in a graphene transistor, according to a team of researchers, providing fresh insights into this world-famous substance and its potential for usage in nanoscale electrical technology.

You may detect a significant difference in the frequency of the siren’s roar as a police car races towards you and passes by with its siren wailing. The Doppler effect is what causes this.

The Mach effect occurs when a jet aircraft’s speed exceeds the speed of sound (approximately 760 mph), causing a shock wave in the air that may be heard as a loud supersonic boom or thunderclap.

A quantum mechanical counterpart of these events has been observed in an electrical transistor built from high purity graphene, according to researchers from Loughborough, Nottingham, Manchester, Lancaster, and Kansas universities.

The substance graphene is commonly referred to as a “miracle.” It’s over 100 times stronger than steel while being incredibly light, over 100 times more conductive than silicon, and has the lowest electrical resistance of any known material at ambient temperature.

These qualities make graphene ideal for a variety of applications, including touch screen coatings for phones and tablets and electrical circuit speed enhancement.

Strong electric and magnetic fields were utilized to accelerate a stream of electrons in an atomically thin graphene monolayer made up of a hexagonal lattice of carbon atoms by the study team.

At a sufficiently high current density, around 100 billion amps per square meter passing through a single atomic layer of carbon, the electron stream accelerates to 14 kilometers per second (around 30,000mph) and begins to shake the carbon atoms, emitting quantized bundles of sound energy known as acoustic phonons.

This phonon emission is measured as a resonant rise in the transistor’s electrical resistance; graphene experiences a supersonic boom.

When energetic electrons jump between quantised cyclotron orbits and emit acoustic phonons with a Doppler-like up-shift or down-shift of their frequencies depending on the direction of the sound waves relative to the speeding electrons, the researchers observed a quantum mechanical analogue of the Doppler effect at lower currents.

The scientists discovered a third phenomena in which electrons interact with one other through their electrical charge and perform “phononless” leaps between quantised energy levels at a threshold speed, the so-called Landau velocity, by chilling their graphene transistor to liquid helium temperature.

“It is great to witness all of these phenomena concurrently in a graphene monolayer,” said Dr Mark Greenaway of Loughborough University, one of the paper’s authors.

“It is because to graphene’s superb electronic characteristics that we are able to study these out-of-equilibrium quantum events in great detail and comprehend how electrons in graphene scatter and lose energy when accelerated by a high electric field.”

“A quantum attribute of superconductors and superfluid helium is the Landau velocity. It was very fascinating to discover a comparable result in graphene’s dissipative resonant magnetoresistance.”

The gadgets were created at the University of Manchester’s National Graphene Institute.

“The enormous size and excellent quality of our devices are important for seeing these events,” says Dr. Piranavan Kumaravadivel, who supervised device design and development.

“Our devices are big enough and clean enough that electrons nearly exclusively interact with phonons and other electrons.” We anticipate that these findings will spur further research into non-equilibrium processes in other 2D materials.

“Our results also indicate that high-quality graphene layers may transport extremely high continuous current densities, comparable to those found in superconductors.” High-purity graphene transistors might be used in nanoscale power electronics in the future.”