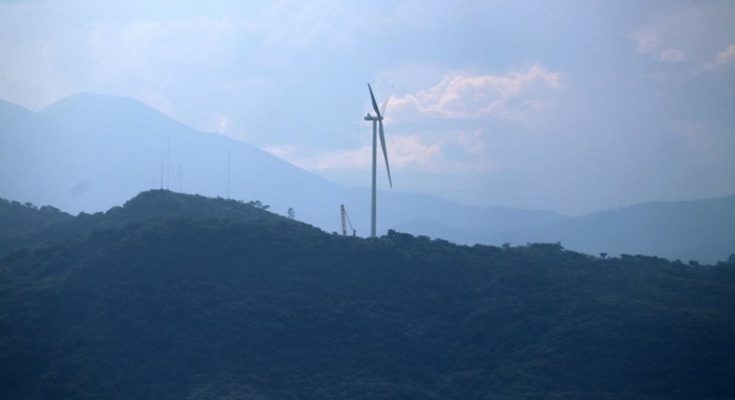 It will significantly add to El Salvador’s capacity for renewable energy generation and prevent the emission of approximately 200,000 tons of CO2 per year into the atmosphere.
In addition, the use of wind energy in El Salvador will help reduce the nation’s dependence on imported fossil fuels, provide the country with greater stability in the price of energy and diversify the national energy power grid.

ArcVera Renewables’ technically supported this important first in-country project through its entire development, including the use of ArcVera’s advanced, mesoscale modeling technique in early project stages to define and optimize wind power output.

The project was another first for both ArcVera Renewables and Tracia Network – the firms had also worked together on first-in-country projects in Guatemala and Nicaragua.

“For the Ventus project, energy was estimated at very early project stages without onsite met towers, which was later verified to within 1.5% of wind speed.

ArcVera pioneered the use of very high-resolution (on the turbine-to-turbine spacing scale) microscale/mesoscale modeling that was more commonly used for atmospheric science research and weather forecasting.

The modelling results can also be applied through financing and later operational performance assessments.

Ventus project manager Paul Wagner said: “We made a good decision by taking advantage of ArcVera’s sophisticated mesoscale modeling and micrositing instead of relying on output from standard computational fluid dynamics modeling.

“The results of the ArcVera team enabled us to identify a better location, played a crucial role and input to win an auction, secure another 150 basis points of capacity factor for the Ventus project, and on a general note we felt the safety of solid calculations and projections that enabled us to execute different development steps in this pioneering project.”