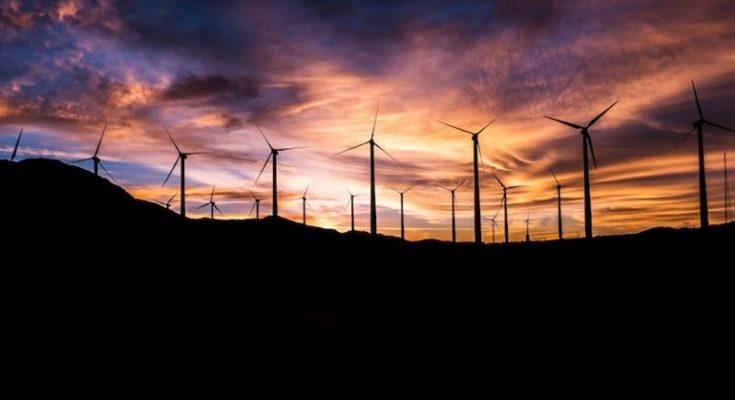 Projects in Europe and the Americas are covered under eight agreements.

Dow’s scope 2 emissions are projected to be reduced by more than 600,000 tonnes of CO2e per year because to the new agreements’ power.

The new RPAs offer Dow with cost-competitive access to an additional 132MW of clean power capacity from wind and solar with no upfront capital expenditure, boosting Dow’s total access to clean energy to over 850MW.

This puts it well ahead of its 2025 Sustainability Goal of using renewable energy.

“We continuously explore chances to shift our facilities to cleaner, more cost-effective electricity while guaranteeing dependable operations as one of the major consumers of clean power in the chemical sector and among the top 20 clean energy purchasers of businesses globally.

“These agreements will keep Dow competitive now and in the future as we continue to offer products and technologies that help the environment by reducing carbon emissions.”

Several other Dow facilities in Europe have made the switch to a cleaner grid power mix or are importing renewable energy to supplement the self-generation required for reliable operations.

Dow has inked a long-term deal with Casa dos Ventos in Brazil for the building of a new wind power facility in the state of Rio Grande do Norte.

The deal gives Dow’s facility in Cabangu, Brazil, access to cost-competitive wind-generated energy capacity, as well as the certainty of 60MW of continuous renewable power for silicon metal manufacturing.

Furthermore, a long-term deal with Capital Power Corporation in Alberta, Canada will offer clean power capacity, replacing about 40% of the energy demand at Dow’s polyethylene manufacturing plant in Prentiss, Alberta.

The RPA with Capital Power, which is provided by the company’s Whitla 2 wind farm, promotes grid variety and increases availability to renewable energy in Alberta for both industry and consumers.

These agreements expand on Dow’s four RPAs inked in 2020, which gave the firm access to more solar and wind power and allowed it to lower its scope two emissions by 225,000 metric tons of CO2e.