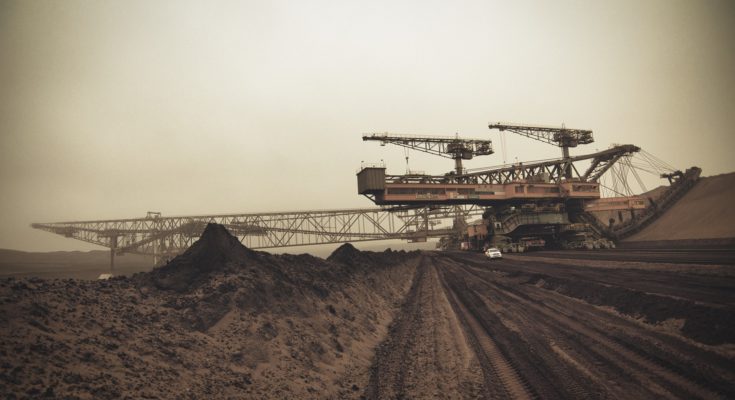 Deals reached at the Climate Summit signal a move away from fossil fuels. Inconsistent deadlines for phasing out coal and conditions for supporting overseas fossil fuel projects limit optimism about how far these agreements may go.

Two major agreements announced on Thursday indicate that some countries are making headway toward the all-important shift away from fossil fuels needed to avoid the worst effects of climate change.

The accords, which were presented at the United Nations Climate Change Conference, included a vow by 25 nations, including the US and Canada, to terminate public support of foreign fossil fuel projects by the End of next year. The UK also presented its so-called Global Coal to Clean Power Transition Statement, which included fresh agreements to phase out coal power from 23 nations, including Poland, South Korea, and Indonesia.

“Today, I believe we can declare that the End of coal is near,” said Alok Sharma, president of the 26th “conference of the parties,” or COP26, this year’s climate summit.

Though inconsistencies in coal phase-out timelines and caveats for funding overseas fossil fuel projects dampen optimism about how far these agreements can go, transitioning the global economy away from fossil fuels is critical for keeping the Paris Agreement’s goal of keeping global warming below 1.5 degrees Celsius alive. The decision to cease support for oil, Gas, and coal projects overseas, according to Jennifer Layke, global energy director at the World Resources Institute, a Washington-based research charity, is “a major step forward.”

In a statement, she added, “As the clean energy transition accelerates, it is critical that we expedite energy access in poor countries and guarantee a just transition that lifts everyone up and leaves no one behind.”

The participation of the United States in the accord is crucial, as the government invests billions of dollars each year in fossil fuel projects across the world. The newly announced agreement is much more aggressive than a similar pledge made by G-20 governments earlier this year, which was limited to international coal projects.

According to E3G, a non-profit climate think tank, the COP26 agreement might result in nations and public financial institutions diverting more than $15 billion in funding to sustainable energy.

The deal, however, is not legally binding, and other major energy financiers from across the world, including China, Japan, Germany, and South Korea, have not signed it. According to a statement made by the United Kingdom, which is hosting the climate summit, it also doesn’t exclude out public funding for such initiatives in “limited and well defined conditions.”

The Global Coal to Clean Power Transition Statement, spearheaded by the United Kingdom, encourages governments to stop investing in new coal power plants both at home and abroad. Nations have also committed to phase out coal power in large economies in the 2030s and the rest of the globe in the 2040s.

The developments, according to UK Business and Energy Secretary Kwasi Kwarteng, prove that the globe is “going in the right way.”

“Today represents a watershed moment in our worldwide efforts to combat climate change,” he continued, “as nations from all corners of the globe gather in Glasgow to declare that coal has no future role in our electricity generation.”