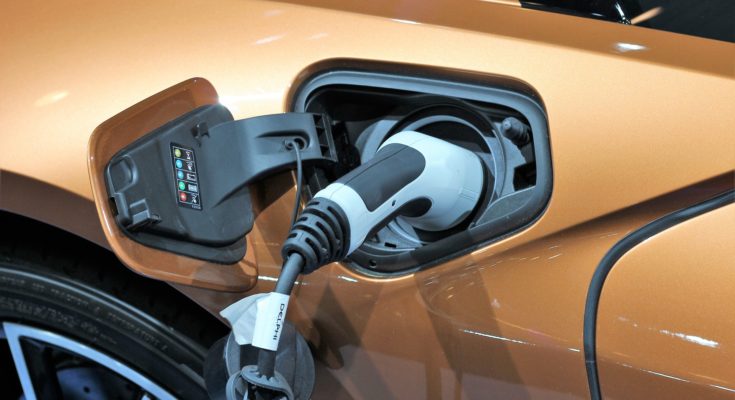 In a major new pledge made at Cop26, twenty-four nations and a group of top car manufacturers agreed to ending the age of fossil-fuel driven cars by 2040 “or before.”

Several carmakers, including Ford, Mercedes, Volvo, and Mercedes-Benz, have signed the agreement, vowing to achieve the target in “leading markets” by 2035, as have other cities and regional governments, including New York, London, Barcelona, and the Australian Capital Territory.

A group of nations, including India and Kenya, has decided to “operate intensively toward quicker proliferation” of zero-emission vehicles, while a group of bankers and fleet owners has pledged to phase out fossil-fuel-powered vehicles.

However, the deal is significant for its absences, with the US, China, and Germany, the global auto industry’s behemoths, all rejecting to sign. Volkswagen and Toyota have also declined to sign the agreement, as has BMW, which informed the Financial Times that “significant doubt exists regarding the development of global infrastructure to facilitate a complete move to zero-emission vehicles.” “Although we do not join the statement, we share the same spirit and resolve to combat climate change, and we remain open to engaging and working with stakeholders,” Toyota stated. Toyota will keep contributing by putting out its best efforts to attain carbon neutrality.”

Negotiators had wanted to unveil a broad agreement involving governments and automakers that would commit them to zero-emission vehicles and vans by 2035.

The British government, on the other hand, has welcomed the accord as a “landmark global agreement,” noting that it will cover about a third of global auto sales when combined with current promises to phase out polluting cars, most notably by the European Union. Boris Johnson, the UK prime minister, had stated before the conference that the Cop’s slogan will be “coal, cash, cars, and trees,” and he will be hoping that this pact means that all four have been covered to some level.

The sale of fossil fuel-powered automobiles will have to end by 2035 if the world is to avoid exceeding severe global warming thresholds, according to the International Energy Agency. Transportation accounts for a fifth of global greenhouse gas emissions.

“Cop26 is the End of the road for the internal combustion engine,” Climate Group’s chief executive Helen Clarkson stated. “I welcome all leaders who are standing with us today to demonstrate the world that the transition to clean road transportation is not only occurring, but accelerating,” she said.

“For those organizations that have been noticeably missing, the climate cannot wait for you to join the zero-emission car revolution. Before you miss the exit, it’s time to move out of the slow lane.”

The Netherlands environment minister, Steven van Weyenberg, said it was “time to accelerate” the shift to electric cars. He stated, “Not simply for the climate.” “Everyone has the right to clean air to breathe.” This has a two-fold effect: current investments will result in more green jobs in the future. I appeal to other nations to join us as quickly as possible.”

“The data shows that we can’t rely just on electric vehicles to get around – we need a more fundamental transformation in how we travel around, and we stand to gain a lot from it,” said Jools Townsend, head of the Sustainable Transport Alliance.

“By concentrating on a transition toward public, shared, and communal transportation, as well as walking and cycling, we can create healthier, happier communities and more equitable access to opportunity without contributing to emissions and environmental concerns by manufacturing millions more vehicles,” says the report.

Last week, a group of mayors from around the world stated that if climate collapse is to be avoided, public transportation spending must quadruple. “Without a revolution in public transit the world would miss the bus on fighting climate change,” warned Anies Baswedan, governor of Jakarta.

“The clock is ticking.”