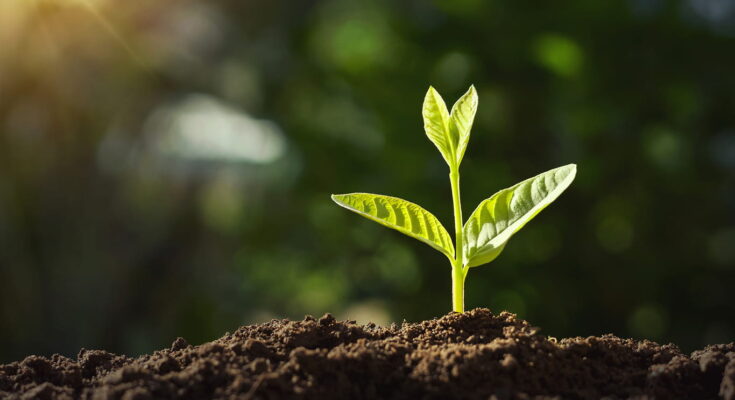 According to the consumer advocacy group foodwatch, labels on food products such as “climate neutral,” “CO2-neutral,” or “climate positive” do not signal that these products are in any way good to the environment and should be prohibited. According to foodwatch, certificate providers like German Climate Partner and Swiss myclimate do not make it mandatory for customers to reduce their greenhouse gas emissions in order to use their labels, so the companies that make these products are not required to reduce their emissions of greenhouse gases.

Instead, manufacturers of particularly harmful products, such as water packaged in plastic bottles, can market these products as climate-friendly without saving even a single gram of CO2 by purchasing credits from dubious carbon offsetting projects. This allows manufacturers to market their products as being climate-friendly without actually saving any CO2. According to Rauna Bindewald, who works for an environmental non-governmental organization, “the climate neutral designation is a vast business from which everyone profits — except for climate preservation.” foodwatch has issued a request to the German agricultural and environment ministries, urging them to lobby for a ban on misleading environmental claims at the EU level. This demand comes in light of an impending proposal to regulate green claims that is being drafted by the European Commission.

According to Foodwatch, organizations that provide “climate neutral” designations should, in general, call for avoiding emissions first, then decreasing emissions second, and finally paying for emissions third. According to foodwatch, “in actuality, however, they do not place any contractual obligations on food companies to really reduce their CO2 emissions.” This is due to the fact that licensing labels is good business for them. According to a report published by the non-governmental organization (NGO), “the ‘climate neutral’ designation might give consumers the misleading impression that products are ecologically beneficial when in fact, they are worse for the environment and the climate than alternatives.” The report singles out the mineral water brand Volvic for criticism due to the company’s assertion that the “climate neutrality” of its single-use plastic bottles that are sent from France across a significant distance. It also claims that cheap retailer Aldi is selling milk labeled as “climate neutral” despite not having any idea how much carbon dioxide was produced in the milk’s manufacture.