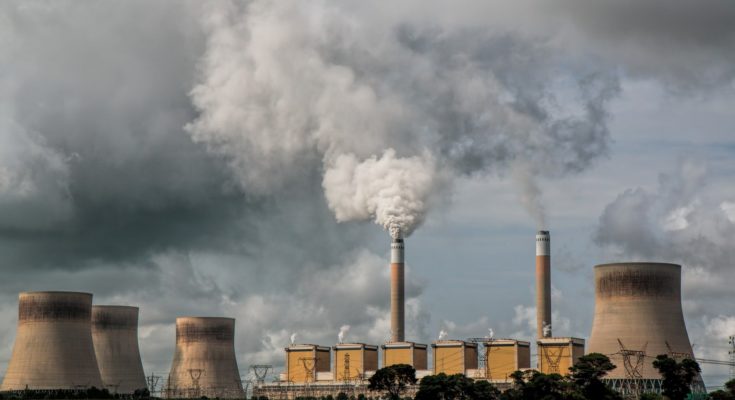 Southern Co. stated recently that it will phase out around 55% of its coal fleet by the End of the decade as it transitions to a net-zero energy mix.

The closures include units of the country’s two largest coal-fired power plants, as well as Plant Daniel, one of Mississippi’s remaining coal-fired power facilities. Southern will lower the quantity of coal on its system by 80% since 2007, according to company CEO Tom Fanning, who spoke to Wall Street analysts yesterday.

Southern, the nation’s third-largest utility, already had 66 coal-fired generating units in its Southeastern area, producing 20,450 megawatts. According to the firm, it presently has 18 units producing 9,799 MW. When the other units are shut down, the total capacity will be around 4,300 MW at eight units, according to Fanning.

Federal wastewater restrictions for power plant emissions, which can contain high amounts of harmful substances including mercury, arsenic, nitrogen, and selenium, have prompted the coal shutdowns.

On Oct. 13, Southern subsidiaries Alabama Power and Georgia Power filed filings with state environmental regulators outlining their intentions for the effluent restriction requirements. Earlier this year, company management stated that all of the company’s coal facilities, with the exception of two, are in compliance with the standards.

Last month, electric companies throughout the country were forced to inform the Environmental Protection Agency (EPA) whether they plan to spend money to keep coal plants operating, close them, or make enough changes to fulfill federal regulations so that they can function around 10% of the time.

Southern is making the shift as part of a company ambition to achieve net-zero emissions by 2050. It has already met its goal of halving emissions in half a decade. Separately, the Biden administration has advocated for a decarbonization of the electricity sector by 2035.

Environmentalists and consumer organizations have pressed utilities like Southern to phase out fossil fuels from their power networks and replace them with a mix of renewables and storage.

Meanwhile, House Democrats continue to press for Senate approval of a $1.7 trillion reconciliation bill that includes a slew of tax breaks for clean energy, including renewables and nuclear power, in the hopes of attaining the president’s objective.

Fanning said in an interview that his firm is “constantly involved” in developments on congressional infrastructure and reconciliation bills, citing the “enormous push and pull of public policy on both sides of the aisle.”

“Both [bills] definitely have tactical consequences on the electric utility business, whether it’s the specific initiative to support this transition to a net-zero future,” Fanning noted. “I would also add that thoughts about consumer bills are quite important to us.”

The company’s proposals must be approved by state environmental and utility officials in Alabama and Georgia. In an integrated resource plan issued next January, Georgia Power will provide additional specifics about its long-term energy estimates. Next autumn, Alabama Power will go through a similar planning process.

Georgia Power is to retire around 3,000 megawatts of coal in the state, including two of the four units at Plant Bowen and one at Plant Scherer, the country’s biggest coal plant. The quantity of coal-fired energy produced by Plant Scherer will be cut in half after that unit shuts in 2025.

Separately, Florida Power & Light Co. and JEA, the electric provider in Jacksonville, Fla., decided earlier this year to close the Scherer unit they jointly own by 2022.

Georgia Power owns a small portion of Scherer’s first two buildings. Oglethorpe Power Corp., the Municipal Electric Authority of Georgia, and the city of Dalton, Georgia are the major owners.