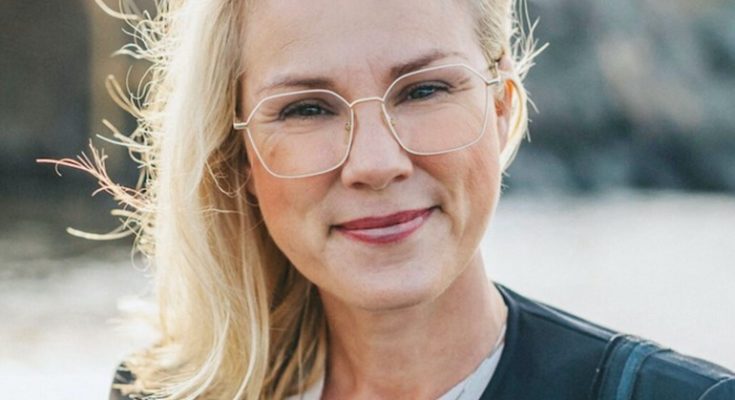 Charlotte Bergqvist has been appointed as the CEO of Cloudberry Clean Energy’s new offshore wind division.

According to the firm, the new business division will focus on exploring investment and development possibilities in shallow sea wind energy in the Nordics.

Bergqvist is the new CEO of Cloudberry Offshore Wind. He began his new job on January 1, 2022, and is anticipated to be fully operational by that date.

“By increasing the development team in our new business unit, Cloudberry Offshore Wind, we are strengthening our organization and moving forward.”

Bergqvist will concentrate on bringing the 100MW Stenkalles Grund project in Lake Vanern, Sweden, to a final investment decision, as well as expanding Cloudberry’s offshore wind portfolio in the Baltic Sea, where the company has a diversified portfolio of shallow water and conventional offshore wind projects.

“We are really delighted to have Charlotte on board,” Lenborg remarked. She has a lot of expertise working on renewable energy projects including offshore wind farms.

“With Charlotte on board, Stenkalles Grund’s growth will accelerate, and Cloudberry will be at the forefront of shallow water wind generation in the Nordics.”

“She is also a highly committed individual who has served on the boards of numerous organizations, including the Swedish Wind Energy Association.”

“She was also a founding member of Kraftkvinnorna, a non-profit organization dedicated to encouraging female role models in the Swedish power sector.”

“I am excited to join the Cloudberry team and contribute to the company’s development,” Bergqvist stated.

“Being a part of initiatives that have the ultimate objective of electrifying society through new renewable energy generation in a sustainable way is incredibly satisfying to me on a personal level.”