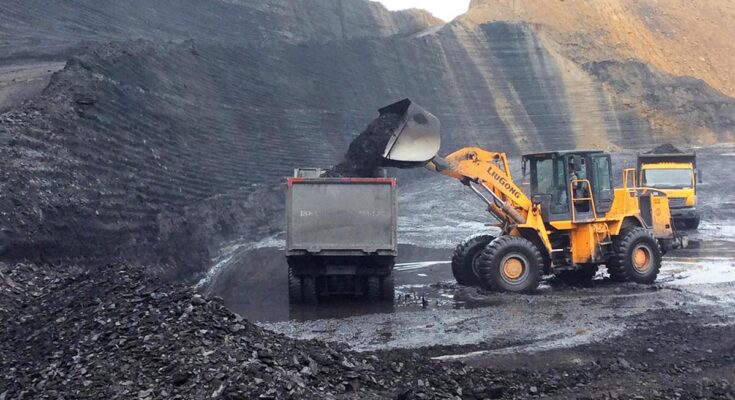 Following the removal of COVID-19 limitations, China has been compelled to gradually resume importing Australian coal and to encourage domestic miners to increase their already record-breaking output. The most obvious indication yet of their rekindled relations is the easing of the unofficial ban on Australian coal imports, which was put in place in 2020 when China became irate about concerns over the sources of COVID. The restart serves as a reminder of their mutual economic dependency because China, the world’s largest consumer and producer of coal, depends heavily on Australia’s raw materials to power its export-driven economy.

The choice was made following the first encounter between the leaders of China and Australia in six years, which took place at the G-20 summit in November, particularly following a shift in the Australian ruling party following elections in May. Following that meeting, last month, Australian Foreign Minister Penny Wong traveled to Beijing to meet with her Chinese colleague. Beijing’s two-pronged strategy for securing coal comes at a time when prices for coking coal and fuels for power plants have risen as a result of Western sanctions that have hindered Russian supplies as a result of its invasion of Ukraine.

Australian coal, which used to be China’s second-largest coal supplier, will now be available to Chinese utilities and steelmakers, and Australia may be able to regain some of the market share it lost to competitors like Russia and Mongolia. According to Pat Markey, managing director at consultancy Sierra Vista Resources, “this development may have resulted from the thawing of relations between China and Australia given the new government in Canberra.”

“Many miners would welcome the chance to restore their business ties with China for both thermal coal and metallurgical coal.” This Monday, China’s state planner approved the restart of coal imports from Australia for three utilities supported by the central government and the country’s largest steelmaker. One of them, China Energy Investment Corp, has ordered the importation of Australian coal, and the shipment may arrive later this month.

In the upcoming months, market participants anticipate that more companies will be permitted to purchase coal from Australia. Energy security worries have returned due to rising costs brought on by Russian sanctions and an anticipated increase in Chinese coal demand, which experts at Wood Mackenzie estimate might increase by 2% in 2023 compared to last year. Following a spike in COVID cases that hampered Chinese output, those loosening restrictions have increased supply concerns.

This winter’s COVID outbreak among mine workers at important coal hubs in Shanxi and Inner Mongolia has reduced output, according to dealers. Beijing aims to prevent a recurrence of the countrywide blackouts caused by a paucity of coal in late 2021. Nearly 60% of the power in China, the world’s largest producer and user of coal, is produced from coal. According to state television, the National Energy Administration stated during a meeting on Dec. 30 that the nation is anticipated to produce a record 4.45 billion tonnes of coal in 2022.

Before the sales ceased, China bought more than 30 million tonnes of coking coal and nearly 50 million tonnes of thermal coal from Australia. Chinese purchasers struggled to find the high-quality coal for power generation and steel manufacture that Australia used to supply and instead resorted to Indonesia for thermal coal, Mongolia for coking coal, and Russia for coking coal. In a note, analysts from COFCO Futures stated that “the restart of trading is without a doubt good news for China to tackle the problem of high-grade coal shortage.” According to dealers, Australian thermal coal with a 5,500-kcal energy content was being offered at $140.90 per tonne on a free-on-board basis, up roughly $5 from earlier this week. This price increase was made possible by Chinese buying activity.