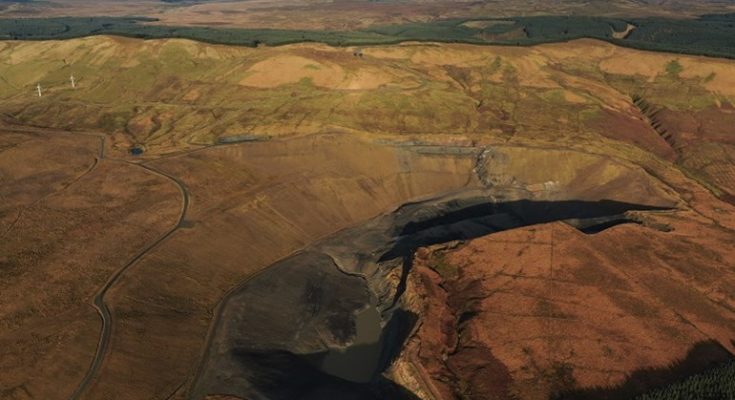 Project is located on a former opencast coal mining site on the Queensberry Estate in Dumfriesshire in Scotland [Image: Buccleuch]

The project is sited on a former opencast coal mining site at Glenmuckloch, on the Queensberry Estate in Dumfriesshire.

Buccleuch is to market the scheme with the assistance of Edinburgh-based investment bank Noble & Co.

Buccleuch energy director Alan Wilson said: “With much of the background work now completed for the site, and Buccleuch as sole owners of the projects, we have reached a pivotal moment and are now looking for a purchaser to take the project through to commercial operation.

“The scheme has the potential to be economically and environmentally transformational, both regionally and nationally.

“We are working with Noble & Co to market the project, with information having been sent to prospective investors. We will then move to the bidding process and keep the momentum going on delivering the scheme.”

Buccleuch said the construction phase could create over 300 jobs, as well as roles during the project’s operational lifetime, which could be up to one hundred years.

Once completed, the pumped storage hydro system will help provide a means of balancing an energy system increasingly based on renewable energy sources, by storing power during periods of increased generation and releasing stored energy at times of peak demand.