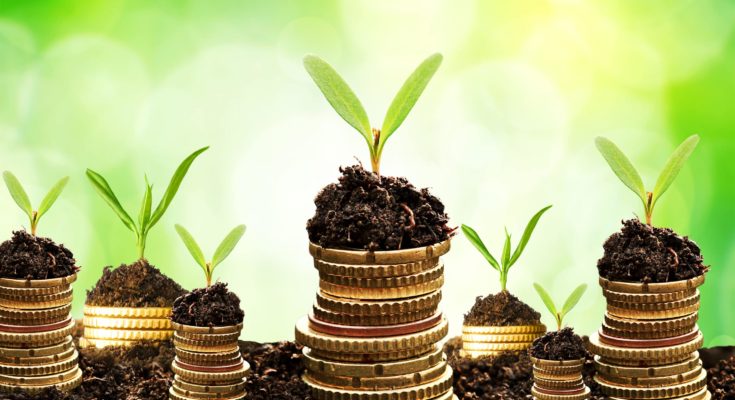 The pledge was made as the United Nations COP26 meeting kicked up in Glasgow, Scotland.The UK has indicated that it will separately give extra guarantees to the World Bank in order to support $1 billion in green projects across India.

In the government’s statement, UK Prime Minister Boris Johnson said, “The environment has frequently been a silent victim of economic development and prosperity – but the opposite should now be true.”

Johnson also spoke at the COP26 summit’s opening ceremony, which has been hailed as a make-or-break opportunity to preserve the globe from the worst impacts of climate change.

The United Kingdom said that it will spend more than 210 million pounds in electric car production in India, green bonds in Vietnam, and solar power in Burkina Faso, Pakistan, Nepal, and Chad.

It would also give guarantees to the African Development Bank, allowing the bank to access up to £1.45 billion in additional funding for Africa.

COP26, which was postponed by a year due to the COVID-19 pandemic, attempts to keep alive the goal of limiting global warming to 1.5 degrees Celsius (2.7 degrees Fahrenheit) over pre-industrial levels, which experts think would avert the worst effects.

Wealthy nations are under increasing pressure to meet an unfulfilled vow made in 2009 to contribute $100 billion per year to help developing countries fund effective responses to rising global temperatures.

The world’s third-largest economy intends to continue increasing renewables to its energy mix and to persuade industry of the benefits of adopting cleaner fuels, but it has not committed to a net-zero emission target year.