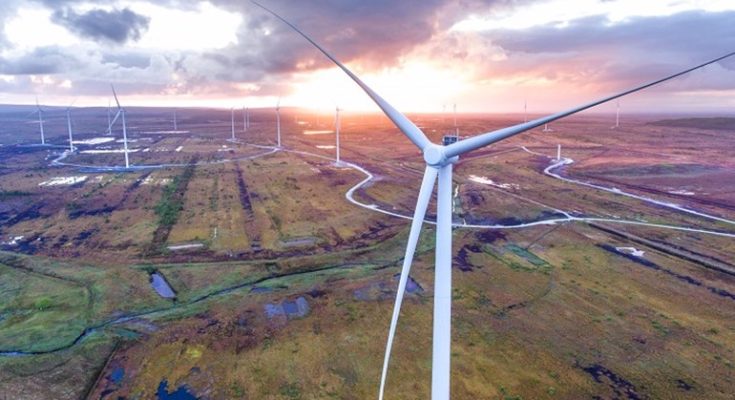 Irish energy outfit Bord na Mona has revealed that it is helping to create over 1400 jobs in Ireland’s midlands in renewables and climate solutions in the next five years.

Bord na Mona’s transformation to a climate solutions company delivering “key aspects” of national climate action policy is having a “significant economic impact” on the midlands of Ireland, creating over 550 jobs over the past 18 months in renewable energy, recycling infrastructure and carbon storage through peatland rehabilitation.
The company’s plans will involve the creation of an additional 885 jobs in the coming four to five years through construction of a “significant portion” of Ireland’s renewable energy infrastructure as well as further expansion of its climate solutions businesses.

Around 85% of all Bord na Mona’s operations is focused on renewable energy production, recycling, peatland rehabilitation and sustainable product development.

By 2030, Bord na Mona claimed it will be able to supply a third of Irish homes with renewable energy.

Speaking at the announcement today Martin said: “Our world has changed dramatically since Bord na Mona was established and climate change is now the key long-term challenge we face.

“Building on its rich legacy, Bord na Mona has reinvented itself to meet that challenge with the continued development of over 1400 climate solutions jobs. I wish Bord na Mona, its employees and the communities it serves, every success in the years ahead.”

Commenting on the announcement Tanaiste Leo Varadkar said: “Just transition to me means good, sustainable, long-term jobs for the workers affected and I’m really glad to see the creation of these 1400 jobs for the Midlands.”