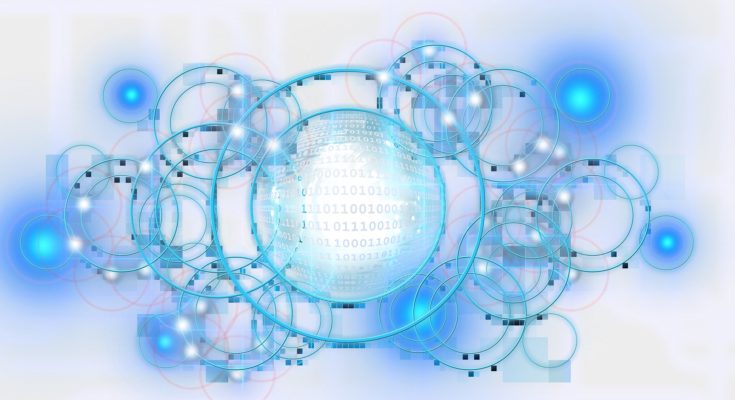 We take a look at the super-cities under construction that will redefine urban power.