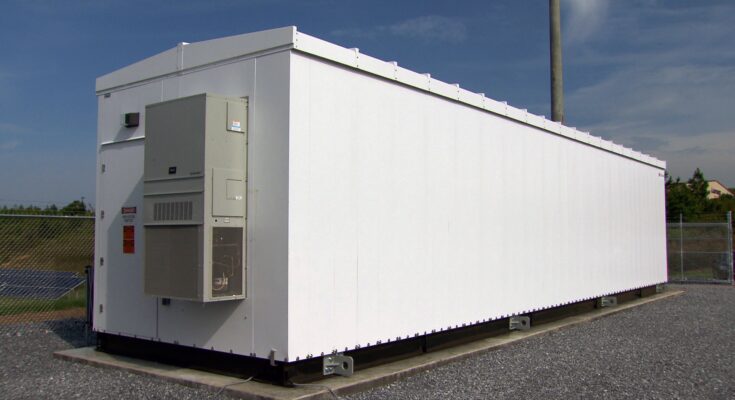 As part of the government’s strategy to boost reliance on renewable energy, the first battery to store electricity in the Australian state of New South Wales has begun full-scale production. More than 23 GWh of electricity were exported from Sydney’s 50 MWh/75 MWh Walgrove Grid Battery. According to data from the specialized energy platform reported by Renew Economy, the first big-capacity storage battery has secured money from the federal government to support cutting-edge “grid-shaping inverters” in 8 massive batteries with a combined capacity of 2 GWh/4 GWh. Accessing 100% renewable energy sources requires grid-forming inverters since they offer many of the grid services that coal and gas do.

Walgrove, which is owned by TransGrid and run by Iberdrola, has benefited from funding from the New South Wales Government’s Emerging Energy Programme as well as the Australian Renewable Energy Agency’s Advanced Renewable Energy Program. The largest coal-based power grid operated by TransGrid, with more than 10GW, is located in the state of New South Wales. As coal-fired generators are phased out and more wind and solar power is linked to the grid, alternative sources of inertia will be required to stabilize the energy grid. Electricity storage batteries’ grid-forming inverters can aid in bridging this gap by simulating the mechanical motion of turbines using software.

According to data tracked by the specialist energy platform, the inverter converts direct current electricity from sources like batteries or fuel cells into electricity at any required voltage. The next generation of batteries was made possible by TransGrid CEO Brett Redman’s experience with power grid services like artificial inertia, which he said “paved the way for this next generation of batteries and will provide important lessons while providing grid stability at a lower cost to consumers.” According to a TransGrid press release, he stated that the electricity grid now depends on the inertia given by sizable rotating turbines inside coal, gas, and hydropower generators to maintain a constant frequency and enable the system overcome any interruptions.

When you remove your feet off the pedals while riding a bicycle, it keeps going, but only for a short while, Redman said. “In order to keep our energy system functioning, we must maintain inertia.” Inertia for stabilization can now be provided by synchronous generators or capacitors, but batteries can also offer a wider range of advantages at a cheaper overall cost, he continued. In order to lower energy prices, they can also store extra renewable energy and then release it when consumers need it. The enormous Waratah Super Battery and the 30-megawatt-hour Sapphire battery, which will be constructed close to the same-named wind farm, which is the biggest in Australia, are two further huge electricity storage batteries that will be constructed in NSW.

In the southwest of the state, near to the biggest solar farm in New South Wales, Edify Energy will construct three additional sizable batteries there. In Liddell, a coal-fired power plant that is due to retire, a new 250 megawatt/500 megawatt-hour storage battery will be constructed. The Australian Renewable Energy Agency has provided funds for the battery as part of the Grid Shaping Inverters Program, and it will probably grow over time. A second 50-megawatt/60-megawatt-hour New England battery, financed by the NSW program, is now being built. Eraring, Wallrawang, the Mount Piper coal-fired power plant, and nearby wind and solar farms are all likely to see the construction of further huge batteries.