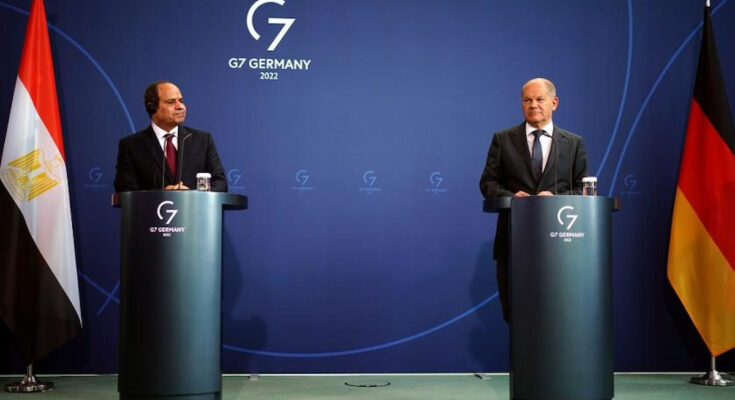 The Egyptian government and the German government have just signed two memorandums of understanding to strengthen their relationship in the areas of liquefied natural gas (LGN) and green hydrogen. As part of the partnership, which was first announced in July, Germany would lend assistance to Egypt in the development of a sustainable and environmentally friendly hydrogen sector as well as the expansion of LNG commerce. The declaration comes just a few short days before the COP27 global climate change summit is scheduled to begin in Egypt on Sunday (6 November).

According to the Minister of the Economy, Robert Habeck, “We are sending a clear signal in advance of the UN climate conference: we support Egypt in placing its own energy supply on new footing and accelerating the changeover from fossil to climate-friendly energies.” He went on to say that in the near future, commerce in LNG with Egypt might assist Germany in diversifying its energy imports and becoming less reliant on gas imported from Russia.

In light of the ongoing energy crisis, Germany is stepping up its efforts to shift to renewable energy sources, while at the same time diversifying its energy import sources away from Russia and toward those of other countries. As a result of reductions in Russian gas deliveries earlier this year and a complete halt in September, the German chancellor, Olaf Scholz, has been traveling throughout Africa over the past few months in an effort to source fossil fuels, particularly gas. His trips have focused on countries in Africa.

In spite of opposition from environmental activists who assert that any fresh exploration for fossil fuels is likely incompatible with the Paris Climate Agreement, the German government has stated that it will continue to promote new gas projects in foreign countries. One government official stated that the support would be in accordance with the country’s overall climate commitments. This official also hinted that monies could go toward funding transportation infrastructure, but did not rule out the possibility of support for new extraction projects.