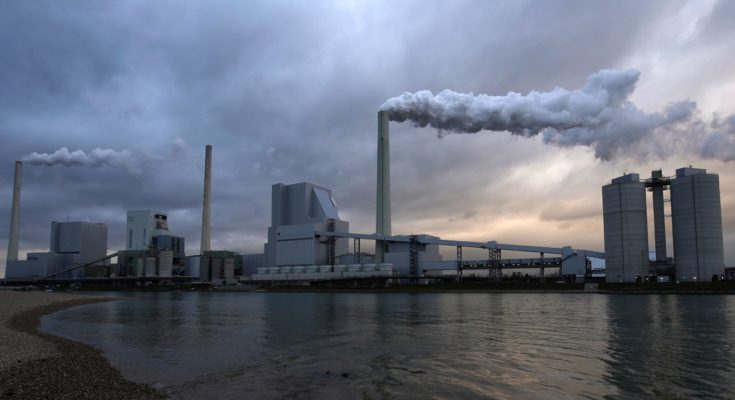 The country’s energy minister announced that the Netherlands would leave the Energy Charter Treaty (ECT), which has drawn criticism for defending investments in the oil and gas industry. The pact, which has been in effect since 1998 and has more than 50 signatories, including the European Union, enables investors to sue governments for measures that put their capital in danger. However, in recent years, it has been utilized by fossil fuel and renewable energy businesses to file lawsuits against governments for passing laws that jeopardize the returns on particular investments.

The Paris climate agreement does not align with the treaty, according to Dutch Minister for Climate and Energy Policy Rob Jetten, who announced the decision to parliament. Additionally, efforts to renegotiate the pact have been ineffective. “Bringing the ECT into compliance with the Paris climate agreement was the European Commission’s mandate. We don’t see how the ECT has been satisfactorily connected with the Paris Agreement, despite many of the modernizations that are now included in the negotiation outcome, Jetten told the Dutch parliament on Tuesday.

Later on Wednesday, a government representative officially announced the decision, stating that the absence of climate-related provisions in the revised treaty was the primary driving force behind the departure. “As a result, the Netherlands will quit the ECT, ideally along with the rest of the EU. The Netherlands’ departure date has not yet been decided, the spokeswoman said. Spain’s plan to leave the treaty was announced last week, and Italy withdrew from it in 2016. Poland formally began its withdrawal process in September.

The European Commission initiated reform negotiations for the ECT on behalf of the 27 EU member states four years ago, thus the Dutch move follows the June presentation of a plan to modernize the treaty. The contract was drafted following the Soviet Union’s fall, when businesses and individuals alike were hesitant to invest in the region. Its goal was to encourage free markets and investments in the newly independent republics, so bolstering energy security. The European Commission, however, admitted that the treaty was “obsolete” after the Paris Agreement to combat climate change in 2015, and that it therefore required revision.

The EU executive reported progress in June on talks to amend the ECT, which will be presented to all signatories in November for ratification. A new text requires unanimous approval before it can be adopted. Legal protection for new investments in fossil fuels would end on August 15, 2023, per the revised treaty. Legal protection for preexisting fossil fuel investments will lapse “after 10 years after the coming into force of the relevant regulations,” the paper states. Campaigners, however, argue that this is not enough and that leaving is the only viable choice. There is no doubt that the amendment is not enough to render the treaty climate-proof. “France and Germany, who have been critical on the ECT, must now follow suit and advocate for a combined EU departure,” said Paul de Clerck of Friends of the Earth Europe.