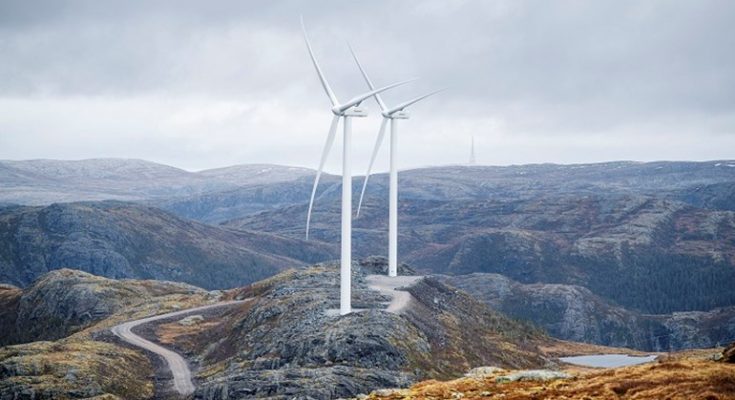 Despite the epidemic, the study said that renewable energy investment in 2020 was 7% greater than in 2019.

By 2050, worldwide power consumption will have more than doubled, with renewable energy accounting for around 80% of total supply.

According to Statkraft’s report, the combined effect of lower renewable energy costs and stronger climate policies will result in carbon emissions following a two-degree path, while stopping global warming at 1.5°C will necessitate a “substantial increase in both political ambitions and pace of global action.”

According to Statkraft, green hydrogen is required to keep climate change within the Paris Agreement’s limits, and regional hydrogen markets and seasonal storage become “increasingly appealing” when electricity prices vary.

According to the Statkraft Low Emissions Scenario, green hydrogen generation will provide around 10% of global power demand in 2050, and more than 20% in Europe.

Costs of electrolysers have decreased by 60% in the previous five years, and this trend is likely to continue owing to increasing automation, standardization, and technological advancements, according to Statkraft.

“By 2050, we anticipate a 60 percent reduction in investment costs for green hydrogen generation.” “Falling prices of renewable energy and electrolysers will make green hydrogen a more appealing business case,” according to the research.

The vast majority of clean hydrogen will be used in industry to replace present hydrogen feedstock and reduce emissions in areas where direct electrification is unfeasible or prohibitively expensive, such as steel.

“As the globe progressively reopens, so too are emissions returning to pre-pandemic levels, supporting our view that the only way to a 1.5-degree course is through the energy transition,” said Christian Rynning-Tonnesen, CEO of Statkraft.