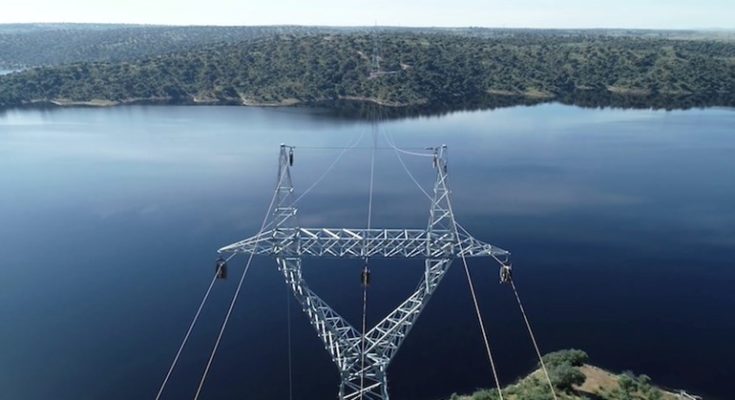 A consortium led by Iberdrola has been chosen to compete in a bidding for the building and operation of Chile’s first long-distance HVDC power line, which will help connect renewable energy to high-demand areas of the nation.

The 3GW power line will stretch from the Kimal substation in the Antofagasta area to Lo Aguirre in the Metropolitan region, covering 1500 kilometers.

If the project is successful, Iberdrola estimates that it will cost more over $2.5 billion.

Iberdrola will hold 60% of the partnership, which also comprises Celeo, a Spanish firm owned by Elecnor, and APG, a Dutch pension fund.

The project also includes the building of two Siemens-powered converter stations as well as upgrades to existing substations.

The process, according to Iberdrola, began today with the filing of bids.

On December 13th, the winner will be revealed.

The line is expected to be operational by the end of 2028.